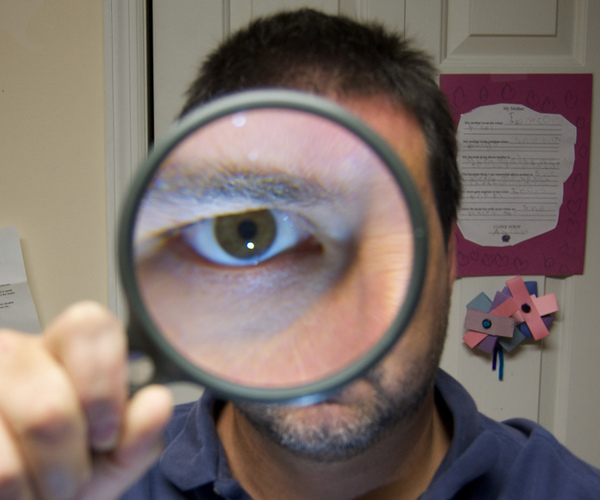 We’ve followed London-based Nsyght for over two years and all the time that they were building a Seesmic-style social dashboard we were most impressed by one feature – being able to search your friends’ social media output across multiple services all from one app. Now the service has relaunched, stripping out everything except that search facility, and the result is impressive.

Supporting Twitter, Facebook, Digg, Flickr, StumbleUpon, Delicious, Last.fm and Myspace, you simply have to hook up your accounts on those services and you’re ready to go. Just enter a search query and you get back results for all the services you’ve connected, split into “Friends” and “Everyone”. This split is incredibly important. If you’ve built up a network of friends you trust, being able to only search them across multiple social services can be really useful. Of course, Google offers search results from your social network, but it’s not quite as intuitive as this and some of the controls offered by Nsyght give it the edge. Firstly, you can filter results by individual services. If I search for “London” for example, I can quickly switch between friends listening to Future Sound of London on Last.fm and friends discussing the city itself on Twitter.

Media filters allow you to switch between news, images, audio, video and general discussion. There’s support for Twitter Lists too, meaning that if you’ve already curated a specific group of people to search, you can do that from Nsyght too.

Nsyght founder Geoffrey McCaleb tells me that the the London-based startup made the decision to switch entirely to search as it was proving the most popular feature with users. “We handled over half a million search queries last month, this metric really is what drove our pivot”, he says.

Social search is a competitive market but McCaleb is upbeat. “In terms of completeness, Topsy beats us hands down for pure archive searching, but they don’t segment your friends so it’s another firehose. But in all honesty even if we had their millions in funding I don’t think we would try and compete on their level because Google and Bing will eventually win that battle.”

“Friends filtering is pretty awesome, but our future is all about building cool products (think mobile, iPad) that leverage your graph”, he says. Nsyght’s new search-focused site is up and running to try now.

Read next: Try This: SeeSee. A taste of Windows Phone 7 on your iPhone