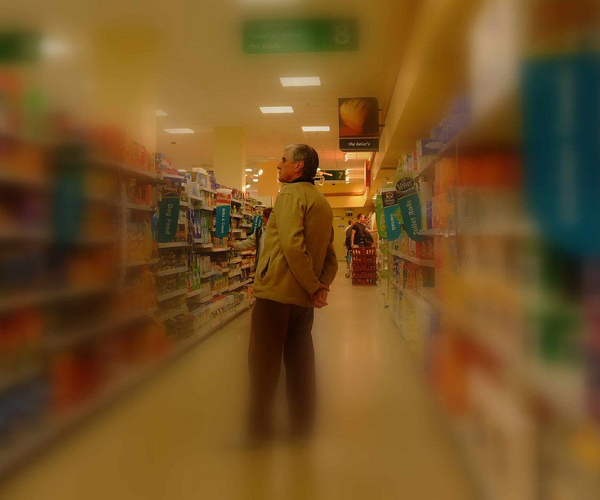 Social Catcher gives you shopping recommendations based on what you talk about online.

Here’s one to file under “I can’t believe lots of other people aren’t already doing this”. Social Catcher analyses your Twitter and Facebook accounts, and your blog’s RSS feed if you have one, to give you shopping recommendations.

It’s a great concept – we tend to give away aspects of our personality in our interactions on social media so in theory those interactions should be a good way of judging what we might like to buy. When I tested it, I found Social Catcher’s accuracy to be mixed. It was obviously doing something right – it offered me books for learning Lituanian (I’ve been to Ukraine recently, so maybe it thought I might like a bit of a tour of former Soviet states) and a Firefly DVD (I watch a lot of US TV).

However, it also turned up a few “Why would it think I’d want that?” moments. Among my recommendations, based on my Twitter and Facebook accounts, were a country music CD (I’m not keen on country), a 62-piece drill bit set (I’m useless at DIY and avoid it at every opportunity) and, more bizarrely, a book of found photos of rear ends.

The Ukraine-based team behind Social Catcher has certainly made a promising start but its quirks show what a tricky business semantic analysis is. Just because I talk about something on Twitter doesn’t mean I like it. Co-founder Vitaliy Goncharuk tells me that the software doesn’t yet differentiate between positive and negative statements but they plan to add that soon.

Goncharuk says that the team is looking to monetise Social Catcher in two ways – the obvious affliate links to shopping sites where users can buy recommended products, but also through licensing the technology to retailers.

For now Social Catcher is a fun service to try although it’s really best viewed as a tech demo. Hopefully as its alogrithm improves it can become invaluable when thinking up Christmas gifts for friends and family. Give it a go – how accurate was it for you?

Read next: Apple has an exciting iTunes announcement coming tomorrow