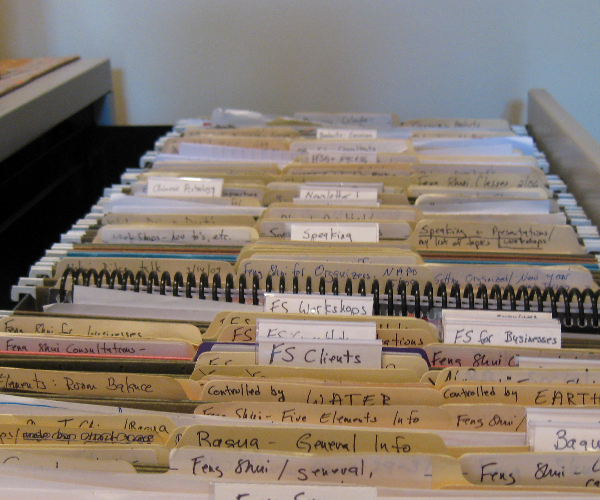 Back in April, in case you don’t remember, Facebook released a partnership with Microsoft’s Fuse Labs and provided a platform called Docs.com. While the service is great (yes, truly) it’s not seen as wide of adoption as what Facebook had hoped and rumors have swirled about it getting chopped from the Facebook and Microsoft lineup.

It seems only natural, and it has now been confirmed, that Docs would eventually be able to have collaboration. Interestingly, Facebook is in a unique position with its revamp of Groups to make that collaboration happen in a very organized way. According to the Docs blog, collaboration is now possible for Facebook Groups within Docs:

Collaboration, as you can imagine, has two different levels. You can share your doc with viewers, or you can choose any of your Facebook Groups with whom to share editing ability for your doc. We did a quick look and, after authorizing Docs to have access to our Facebook Groups, it worked flawlessly.

It’s an interesting shot toward what Google Docs offers and, as Download Squad notes, Microsoft is pretty excited about the ability, calling it a “giant step toward our vision for social productivity”.

With rumors flowing about a Facebook mail announcement coming on Monday, it’s not really a surprise to see the collaboration. In fact, we questioned why it wasn’t enabled from the launch, but the newly-revamped Groups seems to make a lot more sense about the sharing function.

What are your thoughts? Have you tried Docs.com? Is Facebook enough of a professional platform that you would encourage collaboration for work-related projects? Let us know in the comments.

Read next: Buying an iPad for Christmas? Not so fast.