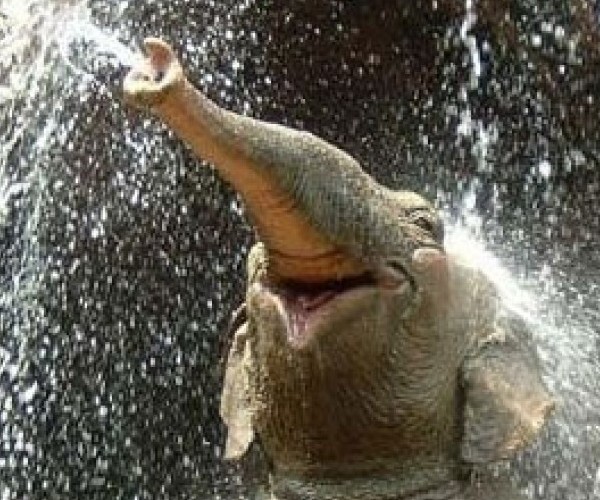 Evernote users with an iPhone, iPad and/or iPod touch, need to scamper to your iOS device(s) before beginning the day as the cloud-based note-taking service has today unveiled new, and grand, changes to their iOS app.

For those new to Evernote, the service is a great way to keep all of life’s notes in one handy location.  Evernote supports text, audio, image, and video files can be stored in one’s Evernote account, and retrieved on the web or on one’s mobile device across multiple platforms.

After updating their Android app in a major way earlier this week, Evernote 3.4 .0 for iOS has received similar sweeping changes.

Here’s what you’ll find in the latest version of Evernote:

It is difficult to pick out a favorite from the list of updates above.  For those who love photos, multiple image selection is super neat.  For students or anyone sitting through a long lecture, talk, speech, ect. audio note recording up to 90 minutes is slick.  The ability to send PDFs and text from Safari and Mail is a great feature and printing notes directly from Evernote to a network printer makes creating hard copies of notes a breeze.

The updates to Evernote are excellent and elevate the service back to the top of note-taking apps if you feel it had slipped at all.  If you don’t have Evernote for your iOS device(s) you can pick it up here and get to  taking notes.