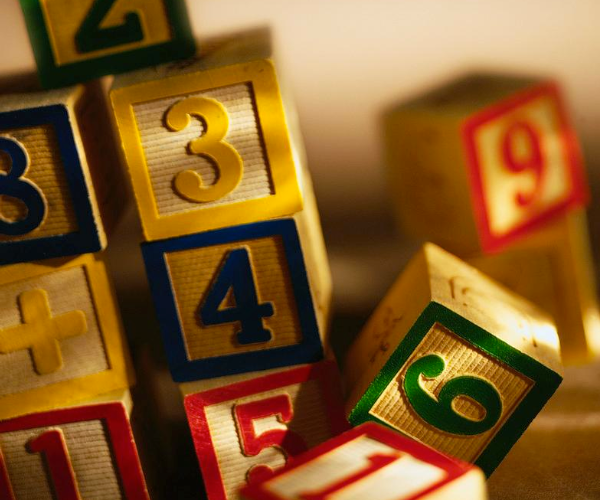 We’re big fans of Clicky here at TNW. So big, in fact, that it’s one of the services to which we subscribe. The issue with any sort of analytics is that generally they’re very difficult to view on any mobile device. With the depth and detail of graphs and numbers that they provide, Clicky fell into this group as well.

The recently-released iPhone application for Clicky is hoping to change that, and it’s looking really slick so far. Dubbed ClickyTouch, it brings the majority of the depths of Clicky analytics into your pocket. You need to be aware that this isn’t made by Clicky, nor was it commissioned by the company. It was built by Steve Reynolds, so don’t be angry when it costs you $3 to download it.

According to Reynolds, he’s integrated some of the most important features of Clicky into Clicky Touch:

If you want more depth than that, you’ll need to head to the Clicky Website and log in to your account. However, for an on-the-go look, this is pretty much unbeatable. While there is a mobile version of the Clicky site at http://m.getclicky.com (or http://i.getclicky.com for the iPhone-specific site) it doesn’t produce the “pretty” versions that ClickyTouch does. Kudos to Reynolds, and to the Clicky crew for playing nice with the third-party app.