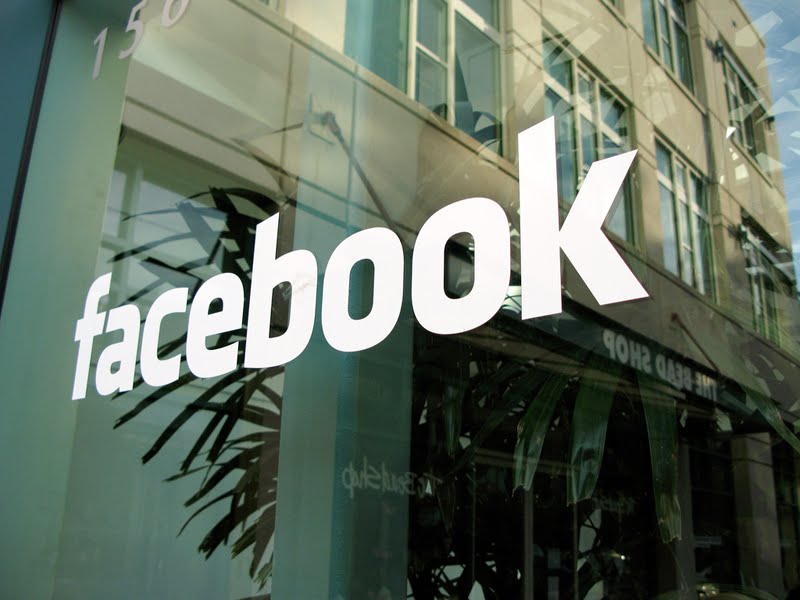 According to the TweetDeck blog, user streams is now an available option in the standard version of TweetDeck. From the app:

Of course, if it gets too noisy for you, you can always turn off the user streams and go back to the regular API calls in your preferences.

There are some caveats to the user streams, and TweetDeck goes on to tell us about them:

There’s another thing that we’ve found and love, as well. If you’re a nosy neighbor (and who isn’t?)  you’ll now have the option to see @replies from your friends to users that you don’t follow. Twitter eliminated this months ago, but it’s useful in a number of circumstances, so we’re glad to see it back.

Overall, it’s a great update; head to the TweetDeck site and see what we’ve been so excited about for so long.

Read next: Single Sign-on for mobile just announced from the Facebook event