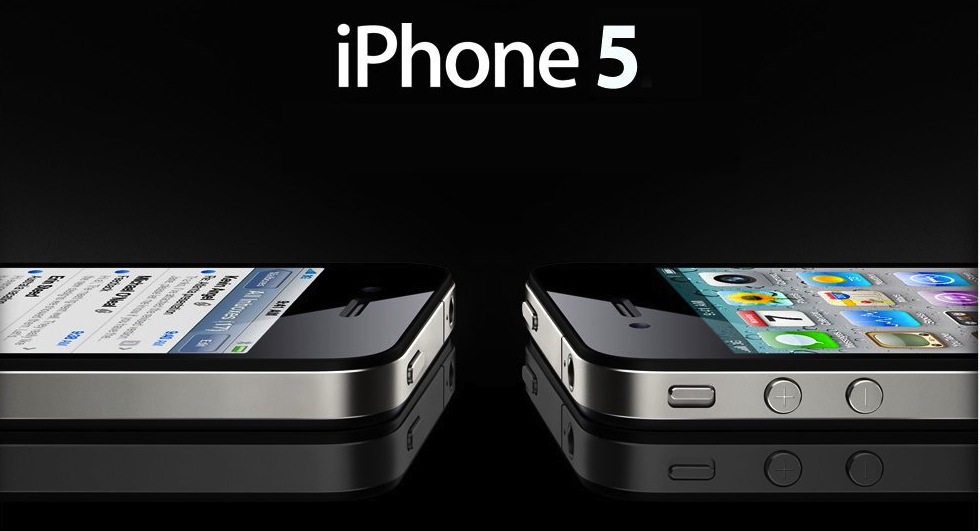 ideeeas allows one to keep and share insights and ideas in a dead simple way.

Enjoyed: Super neat way of sharing ideas in a concise manner for those that are more visually inclined or those that favor the written word.

Annoyed: Follow feature is needed.  Could not find a way to follow those who have posted multiple ideas that I enjoy.

A frustrating thing about new app discovery, or discovery of new, and interesting things of any type for that matter, is the fact that one has to scour multiple sources for that diamond in the rough.

Some of these sources include, but are not limited to, websites on particular subjects, Twitter, Facebook, email from PR firms and individuals pitching their various wares, and more.  If it sounds time-consuming, it is.

ideeeas, a new project still in beta launched by WeLab, 3bits and volo, tries to make simple the notion of idea and thought sharing.  ideeeas aims to accomplish this by having users post an idea using only two pictures and one tweet.  Short, sweet and to the point.

“Great ideas start small. So even if you’re thinking really big, two images and a tweet should be enough to explain the essence of your thoughts. Give it a try. It’ll make your ideas more clear and shareable. And sometimes, even more achievable.”

To get started set up your account by entering simple information, or connecting via Facebook.  Pretty easy.

Once you’re setup, you can browse ideas posted by most recent, most favorited, most commented, staff picks, cause-related, and a bevy of other ways.

Upon finding an idea which interests you, you can favorite the idea, Tweet the idea, or do what you will with it.

Presented below are but a few of my favorite ideas from ideeeas:

An idea anyone who’s worked in an office can appreciate, “Bullshit Limiter”:

My favorite. A furniture idea inspired by a bulldog , “Bulldog Coffee Table”:

ideeeas is as visually appealing and interesting as it is simply a great idea.  It’s not perfect, yet.  ideeeas needs a method of following favorite idea submitters, or other method of categorizing one’s favorite ideas.

That said, If you have an idea, thought, insight, or other, to share, ideeeas is a great platform to do so.  And one other note, should one visit ideeeas and begin browsing, I would suggest setting aside an extended length of time.  Why?  The site is rather addictive.

Visit ideeeas and provide us with your impressions.  Likes/dislikes, or other.

I would also suggest setting aside a couple of hours because ideeeas is addictive.

Read next: Hotmail wants you to test their service with your Gmail account