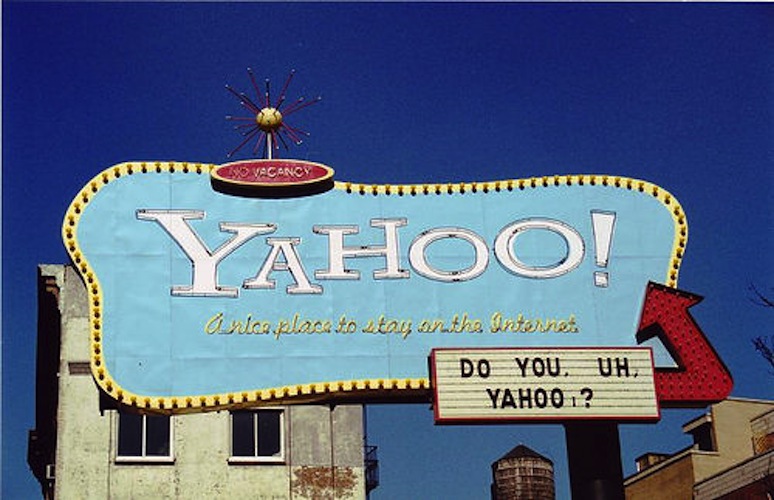 Years ago, I signed up for a Yahoo Mail account. Apparently, I still have it. I reactivated it just to see if I had any new features or if the UI was any less of a mess than it had been previously.

Sadly, I wasn’t greeted with anything other than what I figured I’d see, but the BBC tells us that Yahoo Mail is getting a major overhaul.

What’s included, you might ask? The first thing mentioned is that Yahoo is gunning for Gmail and Hotmail in terms of performance. The service aims to be “twice as fast” as either of these competitors. Beyond that, however, there are also some feature enhancements:

We’re not getting many details from the BBC article, other than to say that the features should “mirror refreshes already pushed through by rivals”. That said, the changes are still going to be welcome, for certain.

For now, sadly, we don’t have a set date for when the new features will roll to users. If you log into your Yahoo Mail, you’ll likely be greeted with the same inbox you’ve always seen:

It’s big, it’s messy and it has a huge advertisement in the middle of the frame. Far from the sleek look that Yahoo is hoping to achieve with its new version. Interestingly, though, the service still has more users than Gmail. Gmail, at our best count, runs in the neighborhood of 190 million users, while Yahoo Mail touts 279 million. Granted, there’s no answer as to whether that’s active accounts or just accounts, but it’s still a big number.

Read next: FTFun links you to other FaceTime users emphasizing community over creepy