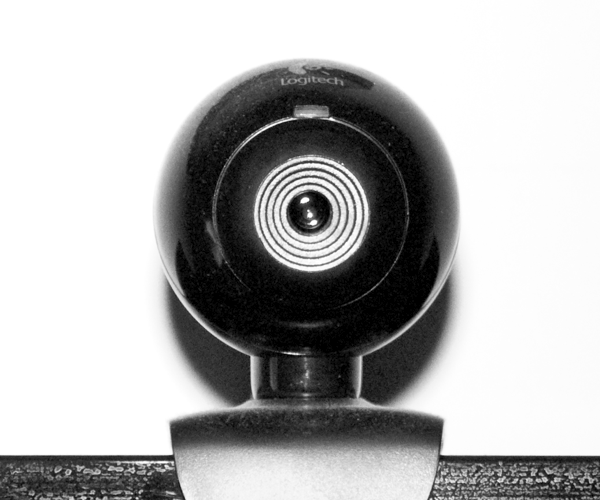 Chatroulette is, to all intents and purposes, dead. While the site is still active, it’s clear that interest in the random video chat fad has faded, especially since its confusing redesign in August. However, another company may yet succeed where Chatroulette failed.

vChatter caused a flurry of interest recently when it launched a stand-alone site that is essentially a family-friendly version of Chatroulette. By requiring users to log in with their Facebook accounts, it sacrifices users’ anonymity for the peace of mind that they are a lot less likely to expose themselves to strangers if they’re identifiable via a recognized ID.

Since launch, vChatter has been busy refining its service to make it safer. This has included performing random screening of chats to catch out less savoury users. CEO Will Bunker, who previously founded dating site Match.com, tells me that playing “Find the naked guy” is surprisingly easy, even if you’re looking at 100 screen captures of random chats at the same time.

Bunker’s vision is to make vChatter “The world’s largest coffee shop”, where users can drop by and always find someone interesting to talk to. To do that, they need to make the “random” side of the service a little less, er, random. At present, the service will connect users with those who speak the same language and are of a similar age. For safety, teenagers are only ever connected to other teenagers.

This “people-finding” function is set to get more refined in the near future. Thanks to information vChatter can pull from users’ Facebook profiles, it will soon be able to link people up by their interests and backgrounds. Bunker explains, “AC/DC fans will tend to have a similar outlook on life as other AC/DC fans. They may not want to talk about the band a lot but they’re likely to have a lot in common with other fans”. This smart profiling should lead to smarter link-ups between users.

Making stars out of video chatters

Straying even further from the Chatroulette model into something that could work in the mainstream, vChatter wants to make “stars” of its most popular users. “When Twitter and blogging first started, users quickly became popular,” Bunker says. “We want to make it easy to find popular vChatter users.”

Remember the ‘Piano guy’ on Chatroulette? As popular as he was, it was pure chance if you happened to get connected with him. vChatter plans to identify those users that prove particularly popular and promote them in a similar way to Twitter’s Suggested Users list. One such example on vChatter, Bunker tells me, is a man who was based in San Francisco, wore a distinctive hat and engaged in witty conversation that proved popular with others. With the forthcoming feature, users could see that he was popular and choose to chat with him to see what the fuss was about.

What vChatter seems to be building here is something of a cross between Chatroulette and the more structured approach to video chat that the first incarnation of Seesmic took. There’s still little evidence that a mainstream audience wants to chat with strangers online via video, but services like vChatter and the previously covered BlurryPeople show that entrepreneurs will continue to seek out opportunities for a breakthrough product.