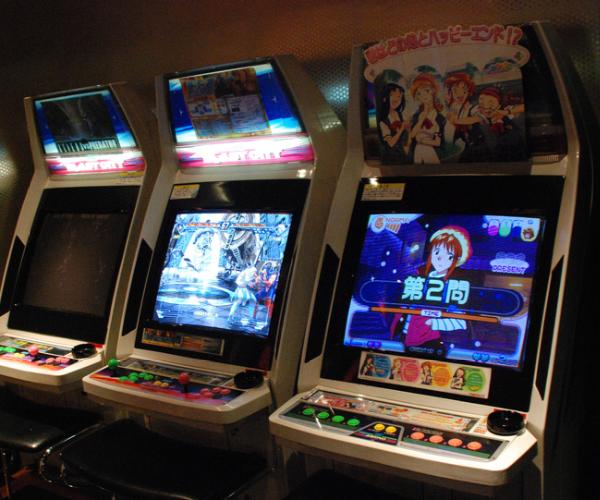 With a Nintendo lawyer-baiting title, Super Twario lets users engage with their accounts in a whole new way. On their blog, UK-based creators Head First explain the thinking behind the app was to create a Twitter game that wasn’t based on spamming. Earlier Twitter-based games, like Mobster World, were based around the idea of earning points by interacting with users. This tended to result in a dearth of game-related tweet spam.

Super Twario for iPhone (iTunes link) is different, with tweets appearing as in-game elements that can be interacted with. Players earn points for “Achievements” like sending tweets and gaining followers.

It’s not the most useful Twitter client of all time, or the most challenging of games, but it does do what it sets out to do: show “How different products (such as Twitter) can be approached in very different ways.”

Read next: How to find out when somebody removes you as a friend on Facebook