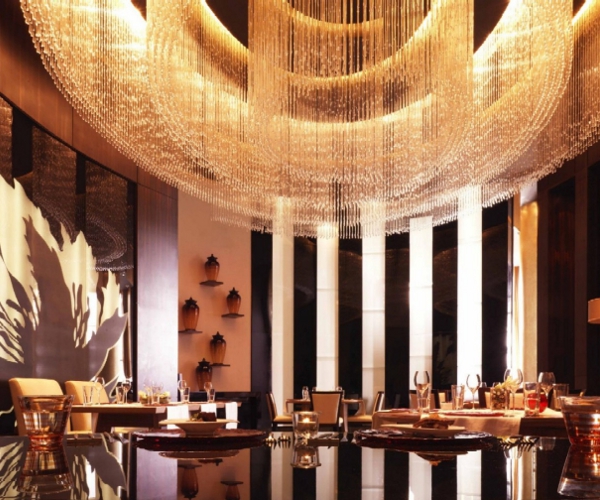 Kayak is one of my favorite iPad apps. So much so, that it occupies the coveted (well, it’s coveted to me anyway) top left-hand app slot on my iPad’s home-screen. In fact, it’s been there almost since I bought the iPad six months ago, and with today’s update it’s certainly not going anywhere soon.

Do you necessarily get the best rates/deals on Kayak over other sites? No, not necessarily – I swear by Hotels.com as the best way to consistently get a good rate. However, no travel site or app does a better job of creating a dead-simple-yet-stylish user experience than Kayak, and if anything, the Kayak iPad to me is at the forefront of the argument for making an iPad app over just optimizing your website.

Sure, the Kayak website works great in Safari on the iPad, but if I’m sitting at my desk with my desktop right in front of me, I’ll still reach for my iPad to launch the Kayak iPad app to do my flight (and now certainly hotel) search.

A seminal iPad app just got better. Take a look (though still images don’t really do the app justice):

Read next: Microsoft's Pitch To Small Businesses For Windows Phone 7