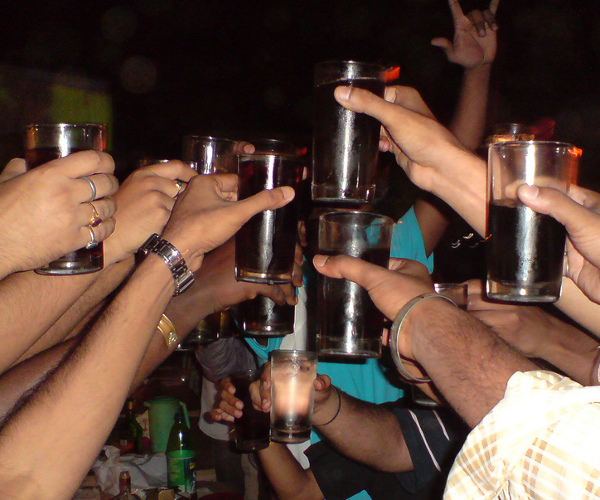 LikeOurselves, the recently-launched service for discovering new people with shared interests, has been busy rolling out new features since we took a first look back in August.

While the initial incarnation of LikeOurselves focused on letting individuals with similar interests find each other, even if they didn’t know each other, it now also allows existing social groups create a location-based network as and when they need one.

For example, the administrator of a Facebook Group for French ex-pats in London could create a ‘French ex-pats in London’ group on Likeourselves. All the members of the group can instantly find each other via the LikeOurselves mobile website or its newly launched iPhone app. Essentially, LikeOurselves is allowing anyone to create a quick and easy geolocation service for any pre-existing social group.

Each group has its own page on the LikeOurselves website, making it easy to sign up to any group that you might be interested in. At present, all groups are public and open although co-founder Pardeep Kullar says that the ability to create completely private groups is planned for the future.

Like fellow London-based startup Geomium, LikeOurselves is approaching geolocation from a practical angle. Both services are aimed at enhancing existing social interactions using online location-based tools. In the long run this is likely to be the approach that will get mainstream audiences adopting location services, rather than the game mechanics of Foursquare and Gowalla.