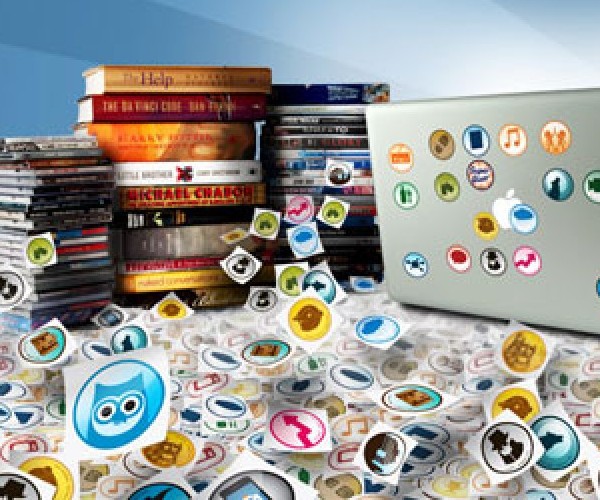 GetGlue, a social network which allows one to check-in to forms of entertainment; music, TV shows, movies, and more, is growing at a parabolic rate.  After launching apps for the iPhone, Android devices, the iPad and revamping their mobile site, GetGlue experienced over 8 million unique check-ins and ratings in August.

8 million is nice, but you know what’s even better?  10 million.  That’s right, GetGlue today announced their social network saw 10 million unique check-ins for the month of September, a more than 600 percent growth rate since January according to the graph above.

That level of growth has allowed GetGlue to secure a new, grand, deal for its users. Today GetGlue has announced a first-of-its-kind discount program for True Blood fans through a partnership with HBO.  The discount program represents the first time that fans of a TV show receive discounts simply by checking in to their favorite program.  True Blood’s devoted fan base was the impetus behind its selection as the first program to be selected for the launch of the new promotion.

Not a fan of True Blood?  No worries.  GetGlue will announce additional partners in the next 3-4 weeks.  Further, in speaking with GetGlue Founder and CEO, Alex Iskold, plans are in the works to add discounts to GetGlue’s already popular stickers which will take the form of coupons and scannable barcodes on the stickers one receives.

One item of note: discounts are currently available only on GetGlue.com, but with the coming updates, they will be available on iPhone, Android, iPad and other apps.

Never the less, if you are fan of True Blood, great things are coming your way, and for fans of other shows, equally as great things are in the offing from GetGlue in the coming weeks.  Stay tuned.