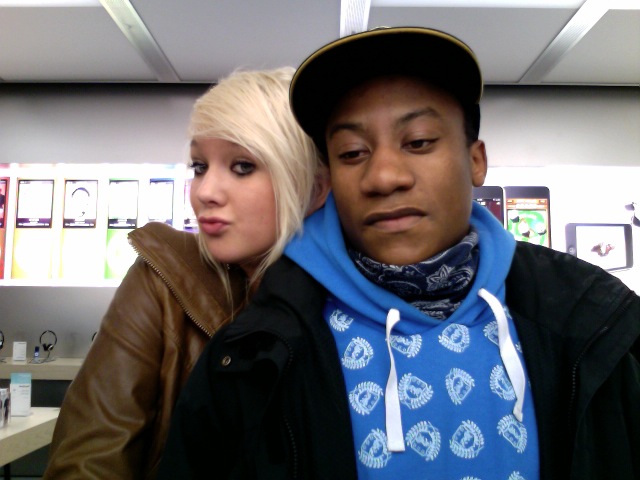 It’s been a long road, full of fake clients, beta versions and even some interesting infographics but the TweetDeck team has finally released version 1.0 into the Android Market.

According to the TweetDeck Blog:

We announced our public beta of Android TweetDeck on August 12th and since then we’ve done 11 releases, crushed millions of bugs and listened to a tonne of feedback.

We can’t recommend TweetDeck for Android highly enough. Though its main competition, Seesmic, has some great features, it’s hard to get past how good TweetDeck really is on a mobile device. The team tells us, via the blog, that they’re working on new versions for the iPhone and iPad as well, and we certainly look forward to seeing them.

For now, get downloading! You can find TweetDeck for Android in the Android Market via this link or the QR code.

Read next: Google is annoying media giants by asking for their wallets