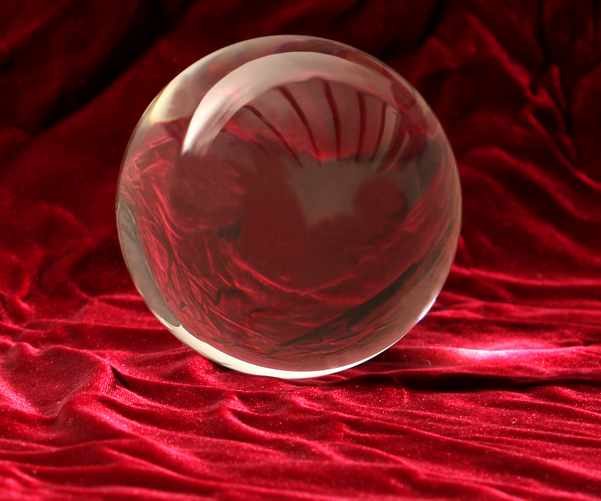 EmailOracle is a tracking plugin for your Gmail that will let you find out if someone has read your email, how many times and can even keep track until they do.

Loved: One of the greatest features of Mailchimp, for free. Incredibly handy as you’ll keep finding uses. Works with Google Apps email.

Hated: Light on features. Gmail only. Intrusive “warning” banner, imperative to function, can be blocked by plugins.

I have to admit to being a bit of a snoop. I’m also incredibly impatient. When I send an email I want to know if it’s been read. Sometimes I don’t even care if it gets a reply, as long as it gets read and I can know that for sure.

Until now, however, there haven’t been many options to keep tabs on email that you’ve already sent. EmailOracle is a Gmail plugin that is working to change that fact.

Think of EmailOracle as Mailchimp for individuals. Well, minus the whole “building a huge email list” part. When you load the plugin, you’ll notice a change in your Send button, plus a new box below:

Another thing you’ll likely notice is that EmailOracle inserts a banner at the foot of your email if you select to “track” it. This is placed, of course, to ensure privacy on the part of your recipient and give EmailOracle something to track. We’d much prefer if there were a text option that wasn’t quite so intrusive, but that wouldn’t allow for tracking the way that the image does.

However, kudos to EmailOracle for not trying to fool anyone or leave any doubt about what is happening. That transparency is welcomed.

The other option is considerably less invasive, and only gives a selection box to remind you if you haven’t gotten a reply in a certain amount of days, selectable from 1 to 30. Honestly, for me, this might be just as handy as the main tracking features themselves. I’ll often send out an email only to realize a few days too late that I never got a response. With EmailOracle, it should amount to crisis averted.

Here’s an overview for you of how the entire system works. It’s pretty slick, and fits right in with the Gmail UI.

Giving due diligence, there are other choices out there that do what EmailOracle does. One option, ReadNotify, can actually dig in quite deep and gives you more information than EmailOracle. However, the plugin crashed on me a couple of times and the results weren’t always accurate.

Alternately, there’s a service called GetNotify that can do a lot of the same functions. However, it’s also quite shady in how it works, placing a near-invisible 1px by 1px tracking image into your email. The fault here is that it also won’t work if you send to one of the many accounts where images are not shown by default. Going back to my gripe about the banner on the bottom of EmailOracle, it appears that this is exactly the problem of “being creepy” that EmailOracle is trying to prevent.

However, it’s worth mentioning that EmailOracle and GetNotify work in the same way. That intrusive banner? It’s what EmailOracle will use to track your email’s receipt. If someone is using a modern email client that doesn’t auto-open images, you’re pretty much screwed. Alternately, if your recipient uses an AdBlock plugin, you can forget about getting results as well.

There’s a base, free service which will let you track up to 20 emails per month. Of course, you can upgrade as well:

So, by now you probably want in on this goodness. We can’t say that we blame you. Of course, being the kind-hearted people that we are here at TNW, we’ve secured an invitation code just for you:

That code will get the first 500 users 200 credits (1 credit per tracked mail). It’s first-come, first-served, so snag it while you can.

Read next: HP: Our New CEO Is Clean, Hurd Was A Liar