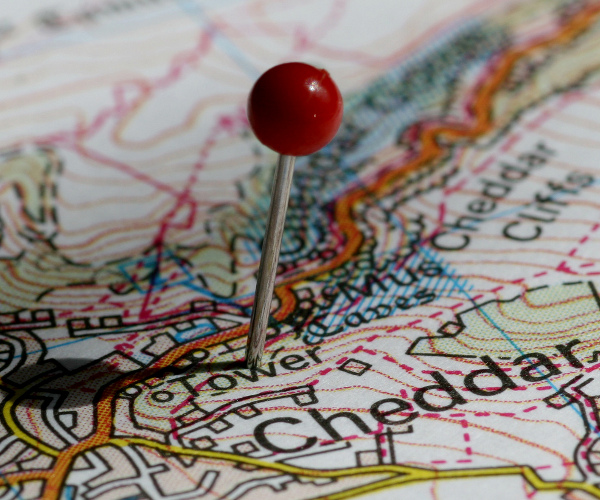 We’ve written before about UK startup Flook‘s ambition to curate the world’s location information via a system of ‘cards’. In fact, its founder used the phrase “Geo-Google” to describe Flook’s approach when we interviewed him. Bold words indeed, and now the company is opening its service up beyond the iPhone app we reviewed earlier this year with a web-based service.

Flook’s Location cards can contain all sorts of data, from user-generated notes and photographs to content pulled in from third parties like restaurant reviews and information from the British Library and the UK Post Office. Now those without an iPhone are able to share information about locations via a Web Card Creator and explore Flook’s archive of cards via a web interface.

The HTML5-based app allows users to pick a location, choose a category for the submission (“Art”, “Food and drink” or “Local secret” for example) and add a photo. If you don’t have a photo to hand, the app will automatically search for a Creative Commons licensed image to use in your card.

At present the new interface is impeded by requiring users to sign up to explore. If Flook’s location cards were browsable openly by anyone without logging in, they may well sell the concept to a wider audience.

That said, with its new web app, Flook is at least extending its service beyond being purely a quirky iPhone app. If it grows, it may become a useful resource for people wanting to find out about places before they visit them, or wanting to explore a new city.