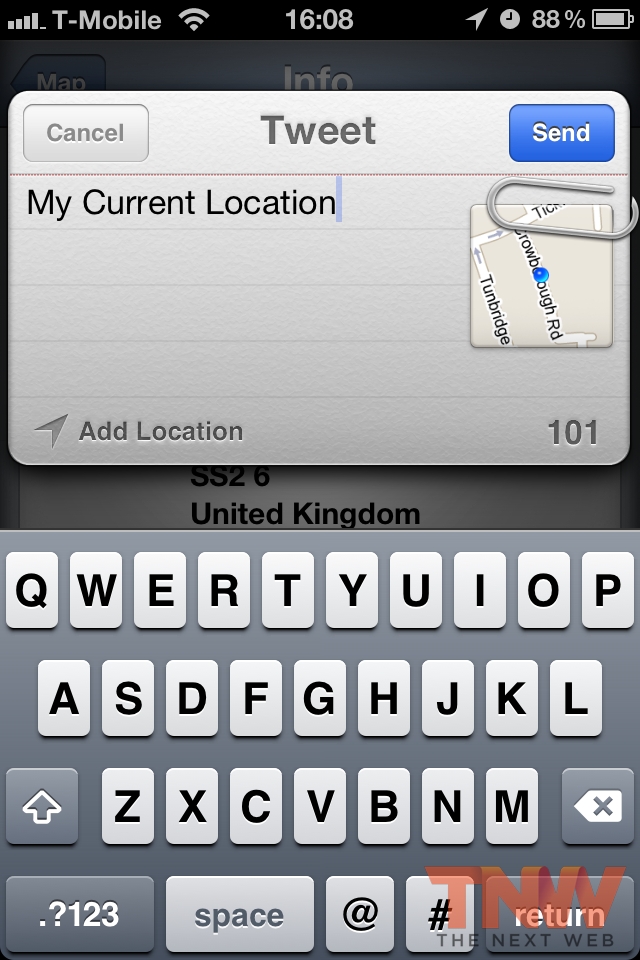 Angry Birds, the greatest game on the iPhone, and a smash hit on Android devices in its present beta version, will shed the “beta” tag for Android users next week.

There you have it Android fans, a full version of Angry Birds will soon be yours.  When the full version goes live we will have the link ready for your download.

Read next: FaceTime over 3G between an iPhone and Android? Let's Tango.