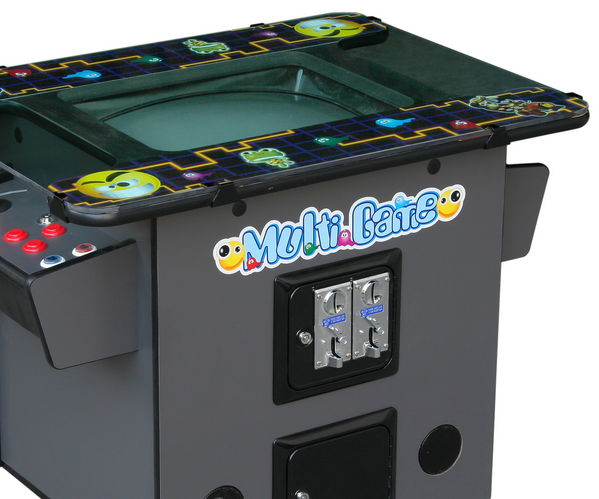 While browsing around the other night, I had an email hit my inbox that got me pretty excited. Desktop Game Arcade sent me an installation of its Adobe Air application that would allow me to play literally 10,000 games right from my desktop. I was promised action, puzzle, adventure, board, casino and racing games at my command. I could sense my productivity going down the tubes already.

Loading up Desktop Game Arcade, it does exactly what it says. In an interface that looks strangely like TweetDeck, I was able to shuffle through various genres of games and play them right on my desktop. While they loaded, as you might expect, I was gifted with a short advertisement. Nothing too out of the ordinary there.

The games were good. Not great, but good. There were some old favorites (or at least versions of them) like Bejeweled and Asteroids, then some standby ones such as Blackjack and poker. In all, I played about 30 minutes of games and had a generally positive experience. It wasted time, just as it was intended to do and the games kept me pretty engaged. Overall, that’s a success.

Then I went to the website, and I noticed that it would cost you $20 to download Desktop Game Arcade. But…wait…there were ads. Isn’t it generally understood that if you’re ad supported then the software is “free”? Don’t get me wrong, DGA is still fun. It’s worth the money…if the ads aren’t there. Or it’s worth the ads if the price isn’t there. But I simply can’t recommend it as long as it’s both ad supported and has a price tag.

So that’s that. I’d love to tell you to get downloading but I simply can’t. Honestly, I’d even take a compromise on this one. Since the games sometimes take 10-15 seconds to load, give me an ad, but make your app $5 instead of $20. Or give me an option to shut off all ads for $20 but make the game ad-supported otherwise.

There are a lot of possible options for how DGA could have been great, but none of them were taken. We’ll keep you updated in case that changes.