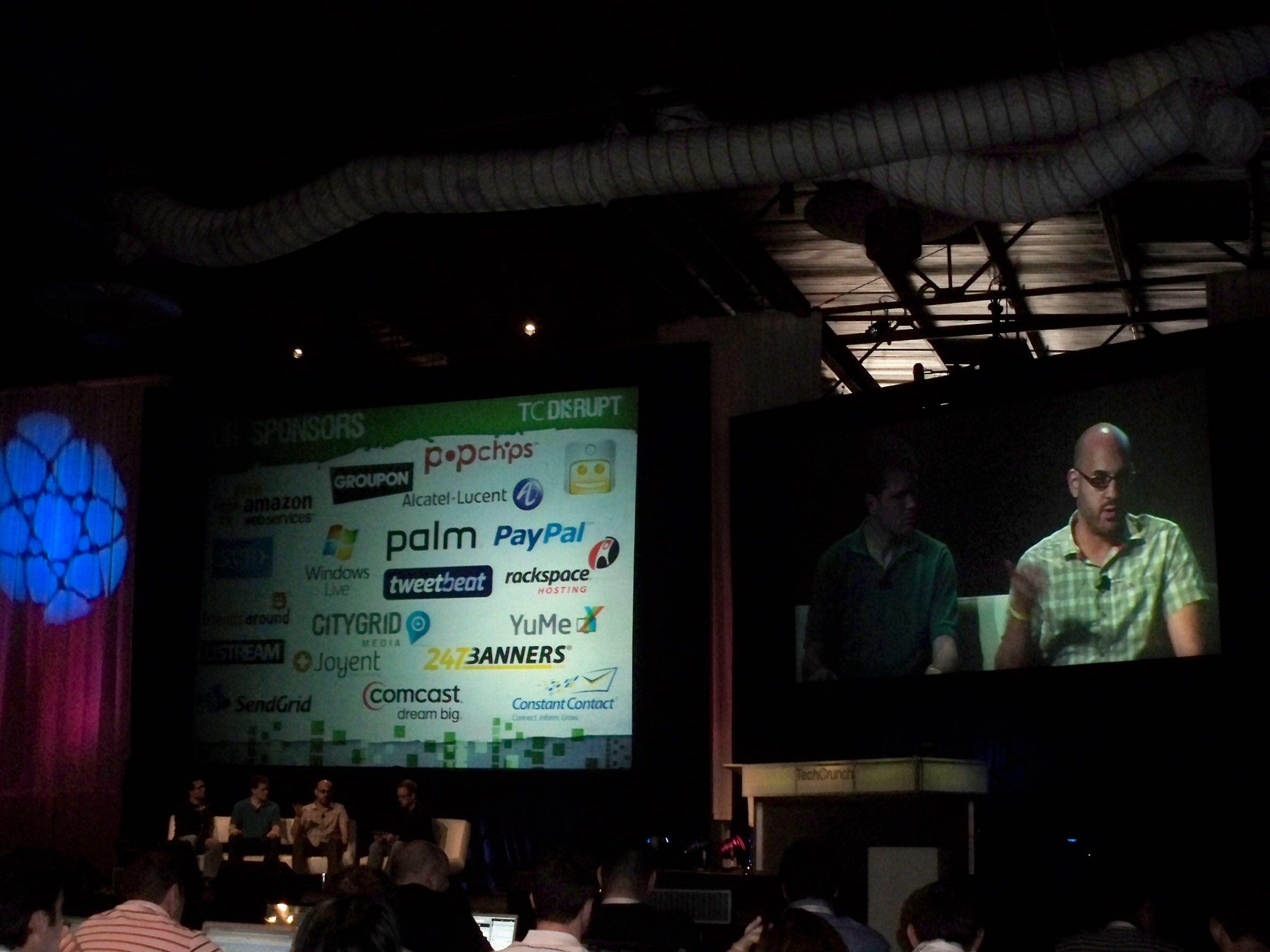 Twitter VP of Product Jason Goldman just said at Techcrunch Disrupt in San Francisco that about half of Twitter users have be moved to the new Twitter.com design, and that they continue to roll it out.

On a panel with Google’s Bradley Horowitz and Quora’s Charlie Cheever, Goldman said that he feels like the the response to the new design has been very positive. He also said that when they began the new design, they put a few people, including CEO Evan Williams, into a room where they had a long brainstorming session which lead to the foundation of the new Twitter.com.

“What you can’t copy and paste is the fundamental DNA of the product,” said Goldman. “We don’t want to bring the product to places [that don’t fit with our DNA],” continued Goldman. In response to a question about advertising, Goldman said that, “Advertising is the content,” and not necessarily

Even though Goldman made a point to mention that 78% of Twitter users access the service on Twitter.com, Goldman also said that there are “established clients,” mentioning Tweetdeck, and saying that he believes they will continue to succeed.

Read next: BlogRolling.com to Shut Down: Early Blogosphere, Fade to Black