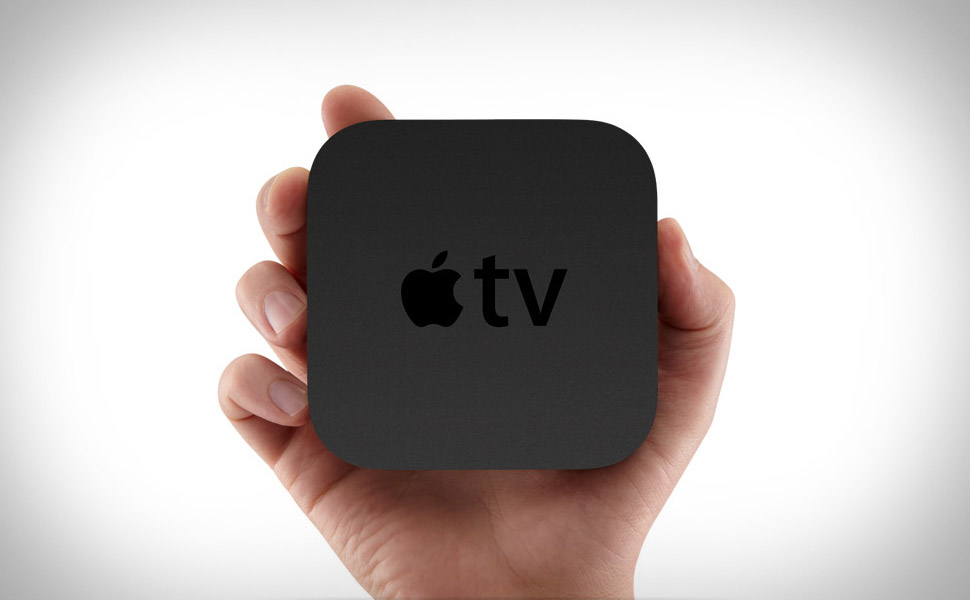 Apple has updated their Remote app allowing iOS users to control both iTunes and Apple TV, the new version slated to arrive October 4 for those who pre-ordered, from one’s iOS devices.

According to MacRumors.com the app hadn’t been updated for nearly a year, but today has been updated.

What, if anything excites you about the updates?  Have you ordered an Apple TV?  If not will you?  Why/why not?