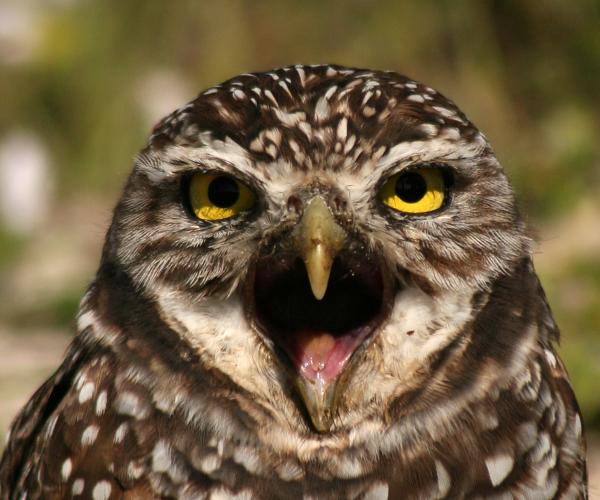 One way to increase the likelihood of the advertising platform’s success?  Add promoted tweets to Tweetdeck and Hootsuite.

According to Ad Age, “Twitter plans in November to take its ads beyond Twitter.com and extend them to the rest of the user base through apps such as TweetDeck and Hootsuite.”

This certainly indicates that Twitter has plans to make promoted tweets, and advertising via Twitter available on any third-party app, and other methods by which Twitter is accessed.

What this means to Twitter is more exposure for companies advertising on Twitter, a great selling point.  Further, for those advertising they can increase their reach, and for Twitter, extending promoted tweets to other platforms can increase advertising revenue, making it a win-win for both sides.

We’ve reached out to both Hootsuite and Tweetdeck for additional information on Twitter’s promoted tweets appearing in their apps and will update accordingly.

Update: Hootsuite has confirmed via email that promoted tweets are indeed coming to the app, with an official announcement expected later this week.  Once received, we will provide all of the delicious details.