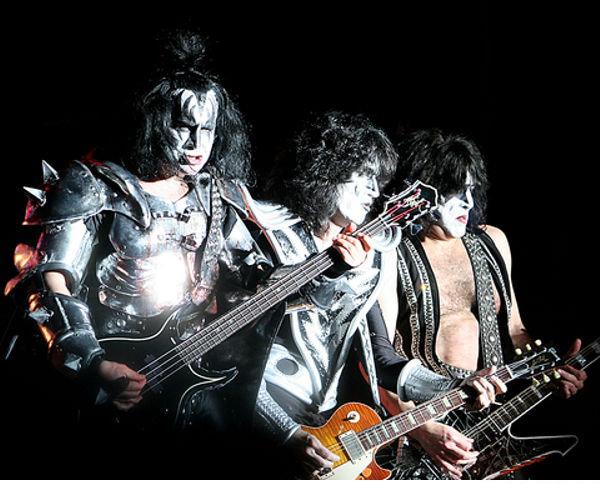 Booyah, the company behind MyTown, and now Nightclub City, has announced a first of its kind event, a free concert streamed live to millions through a social game.

KISS, a band who’s released a staggering 37 albums over 36 years and has sold more than 80 million albums worldwide, will broadcast their final North American date of their  2010 Hottest Show on Earth concert tour live, via Booyah’s  Nightclub City.

Nightclub City will allow fans to view the event tomorrow live, September 25 starting at 8:30 p.m. PST from the Epicenter Twenty Ten Festival in Fontana, California, by going to http://apps.facebook.com/nightclubcity.

Never short on hyperbolic statements, KISS co-founder Gene Simmons states, “We have always believed in pushing the boundaries…in giving the fans bang for the buck…in going where no band has gone before.”   “This one’s gonna rock big time!”

Nightclub City fuses elements from the real and digital worlds to create new forms of interactive entertainment.  Since its launch in April, more than 8.6 million active players have joined the service according to Booyah.  Those who watch the KISS concert through Nightclub City will be rewarded with special KISS- branded virtual goods.

Have you tried Nightclub City?  Will you tune in to watch one of the greatest? rock bands of all-time ply their craft?

Read next: Where Good Ideas Come From