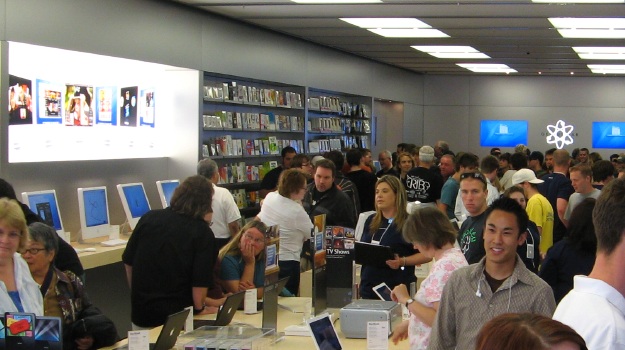 Back in June, we told you about Chirrps. At the time, I said it was not likely to become your next Twitter client, and that was exactly the plan. I still hold to that idea, and apparently so do many others. Chirrps has picked up considerable speed over the past few months. In addition to the numerous features that Chirrps already brings to its users (multiple social media streams, discovery and sharing among others) the site now gets into the check-in game.

By providing both a Google Chrome extension and a website-displayed button, Chirrps is setting itself ahead of other similar offerings that we’ve seen here at TNW. It’s a pretty simple thing, really, but Chirrps has put together a great-looking video so here you go:

So there you have it. Give it a shot and let us know what you think. Is the location race really all about websites instead of places?

Read next: Want details on that Facebook phone? Here's the lowdown