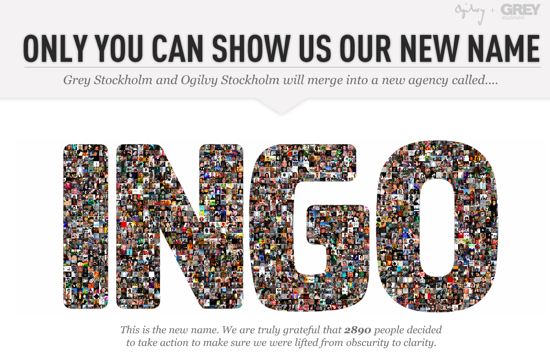 Love It: Honestly? Just about everything. We’ve never seen a web-based application that acted so native.

Hate It: Apollo is really, really new. As such there are a couple of features that we’re not yet seeing. Being Ajax and Javascript powered, bugs are likely.

It’s no secret that I’m typically not excited about project management applications. While I’ve reviewed some great options, there hasn’t yet been one that has actually caught my interest to the point that I’d actually want to write about it.

That was, until Apollo.

I got an email asking me to “Join Apollo, our proect management and collaboration system”. It took me a moment of consideration before realizing that @Zee was at it again (he loves project management software) so I had best accept the invitation and see what he had in store.

Logging in to Apollo, and taking a first glance, it didn’t appear to be that much different than some of the choices I’ve used in the past. It’s arguably similar in appearance to Basecamp and Podio, both of which we’ve reviewed in the past. The first blush appearance, however, is the end of the similarity.

The first thing that you’ll notice is how slick it is to use Apollo. It is Ajax-based, so there are literally 0-second loading times for nearly everything that you do. Add a task, it instantly appears and your co-workers are instantly notified. Make a calendar entry, it’s instantly there and ready for you to work with it further. The only area that we saw any delay was in commenting, and even that was under 1 second to refresh the page after posting your comments.

The other thing that I really enjoy about using Apollo is that it is flexible enough to use for your personal tasks as well as your business ones. In fact, when you’re adding a task, it will even ask you if you’re adding it as Personal, Project or Customer-focused. For me, this is a hands-down winner as so much of what I do personally is directly related to TNW that I need to have it all in the same place, but easily separated.

We could spend time talking about each tab, but the majority of what you’ll see in Apollo is typical to project management. There are activity streams, messages, task lists, milestones and the like. What truly sets Apollo apart, however, is how smoothly it all runs. It truly does feel exactly like a desktop application. For us, this is the future of what apps are supposed to be, and it’s what has gathered our attention.

The not-so-common features of Apollo, however, are well worth noting. In using Apollo, you not only have project management, but contact management as well. Whether you use this section for sales leads, keeping track of communications or whatever else you can think of, it’s an invaluable resource that we’ve not seen done  in other software.

My personal “hey, that’s cool” feature about Apollo, though, is the Timer. When you’re working on a project, it’s easy to lose track of minutes and even hours. the built-in timer function will let you set a timer so that you can see exactly how long you’ve worked on something, and then add that amount to the time-tracking for a project. Not only is it and end to lost, billable hours, it’s also a great way to contain yourself to a designated schedule.

There are honestly too many features to Apollo to really give you an in-depth review of each of them. Apollo has a series of screencasts that will walk you through many of them, but the best way to really be impressed by Apollo is to simply use it. So, with that in mind, please give it a shot and then let us know what you think.

We’ve got 20 invites to give away. First come, first serve.

Read next: How mobiles will drive social media in developing countries