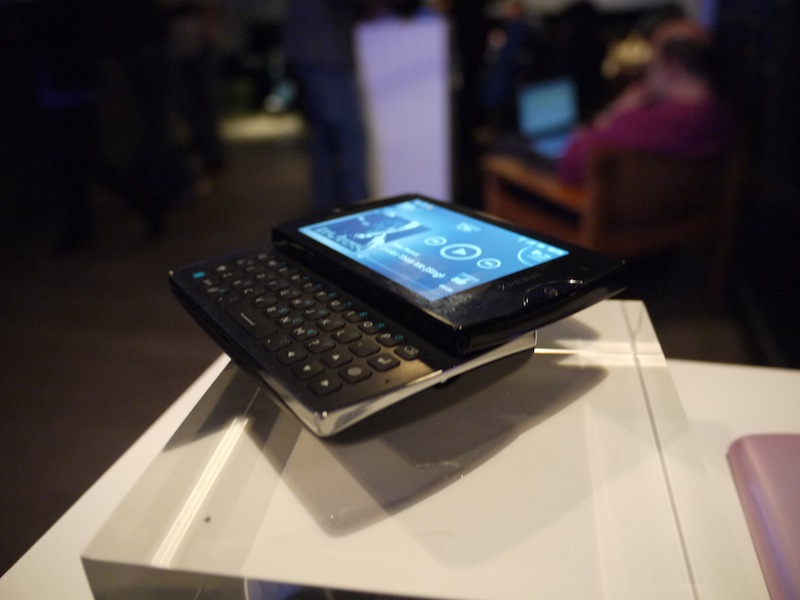 According to a story on Buisiness Insider, Facebook is working on an iPad-specific app, which will debut soon.

Facebook, after updating their iPhone app with Places, their checkin feature which I have used 1 time, has given no hints about an iPad app, that is until today, or so it seems.

Business Insider cites a conversation with Cyril Moutran of Oecoway, the developer of Friendly, a $0.99 Facebook app which very slickly mimics Facebook’s site, and which is one of the most popular apps in the app store, who reveals that Facebook is indeed working on its own app for the iPad.

“Based on talks with with people at Facebook, Moutran says Facebook is building its own iPad app, and he infers it will be coming out soon. (Of course, he says that could be 2 months from now, or 6 months.)”

After thinking about it and commenting below, here’s why Facebook would create their own app.

Of course, when we learn more, we will let you know.  Does the absence of an official Facebook app for the iPad bother you at all, or do you use Friendly, another app, or simply one of the iPad’s web-browsing options to check Facebook?