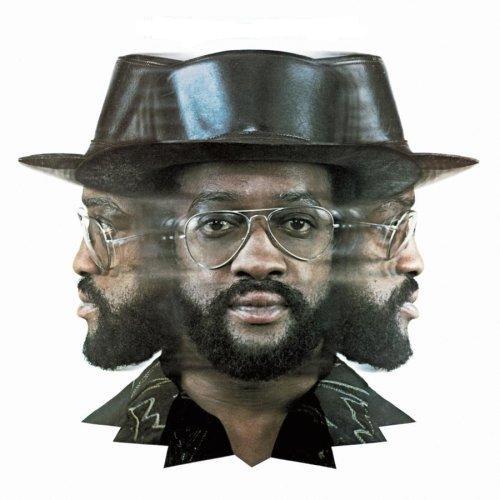 360 Panorama, an iPhone app we chronicled, barely released a month ago, has received some sweeping new updates.

For those who don’t recall, 360 Panorama ($2.99) is an iPhone app that allows one to take 360 degree panoramic photos.  The difference between 360 Panorama and Pano, or other panoramic photo apps for the iPhone, is simple.  Unlike other apps, which require users to stitch multiple photos together, with 360 Panorama you just sweep the iPhone across the scene in front of you letting the app itself build a panoramic image in real-time.

How the app accomplishes this is by taking individual shots while simultaneously combining them as you continue to turn in a complete circle with your phone pointed out in front of you.  The image captured populates on the app’s grid as you continue circling, with a finished picture requiring 20-30 seconds to complete.

A great app, now made greater through its latest update.  Version 2.0 has added some stupendous features:

Overall, a grand app has fixed some of its minor flaws while adding extremely neat new features.  I feel 360 Panorama is super sweet.  Have you tried 360 Panorama?  What do you like about the app, and what would you still like to see added?

Read next: Google Ejabat Launches SMS Service to Answer Questions on the Fly