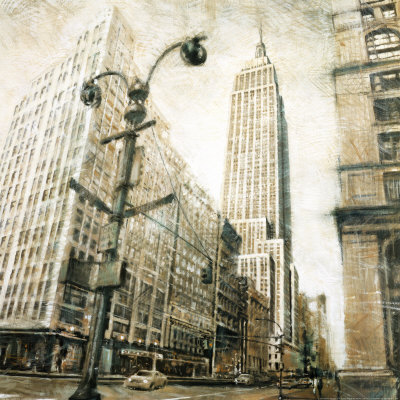 Slightly over a month ago we introduced you to (and provided invites) Empire Avenue.

Empire Avenue lets one measure their social media worth in the form of a tremendously fun, and addictive, stockmarket-type game where you allow people to “buy” shares in your future popularity online, and you can do likewise.

Once I ventured into the world of Empire Avenue, I was hooked.

For those of you who are just as fond of buying and selling shares in others, while seeing the same population of individuals do likewise to you, something released today may be to your liking.  That is, provided you have an Android phone.

Using Empire Avenue on your phone’s mobile browser is nice, but Empire Monitor (€1.5, $1.92 USD) from Pyxis Technologies France, affords one with a more simplistic way of monitoring your Empire Avenue activity. Note: this is not an app from Empire Avenue, only an app that has been developed for users of the site.

Using the app you can:

It’s a pretty neat app for those who love Empire Avenue and want an easy way to keep up with their Empire Avenue network activity.  You can get the app here, or by scannng the code below.  Are you an Empire Avenue user?  Buy shares in me, ticker symbol: JCRMR, or don’t.  It’s your virtual money.

Read next: That is literally not a good sign!