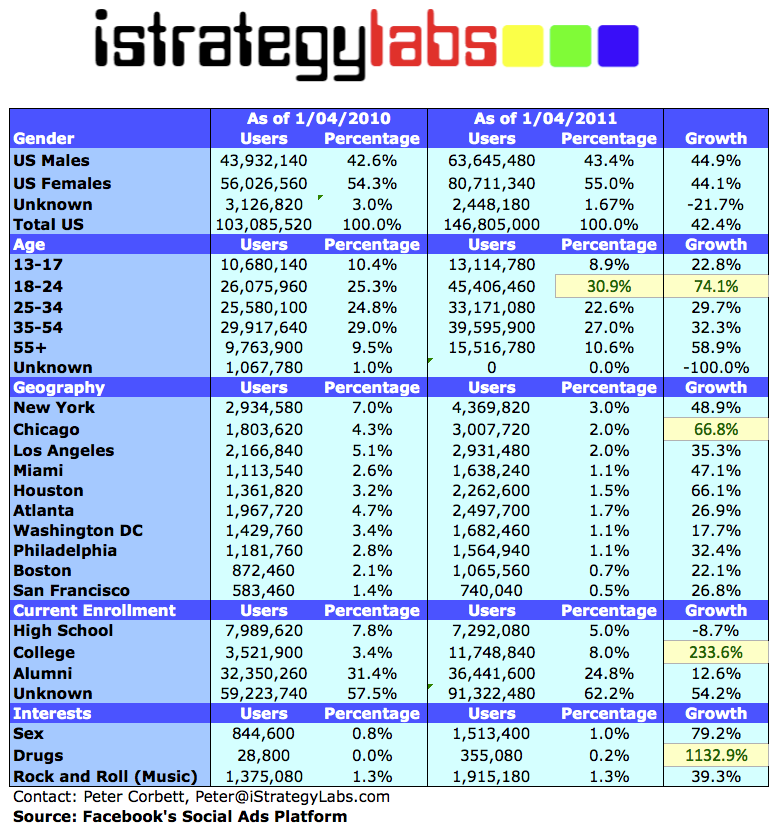 A little over a week ago, I profiled Apple’s Game Center.  The title of that post?  “Apple’s Keynote App-solutely changes the games.”  At that time my contention was that portable gaming device manufacturers, namely Sony and Nintendo, had better fear the fruit’s new feature.  Game Center to me spelled doom for portable gaming device manufacturers and Apple would take a huge bite out of their business.

Full disclosure: I love Apple (sounds like a line from Anchorman).  Outside of one Android phone, all computers, both of the desktop and laptop varieties, the phones of my legally bound female life partner, our tablet computers, ect… are all made by Apple.

That said, it is with much sadness that I stand before you and say, “My name is Jeff and I am extremely disappointed (at this point) by Apple’s Game Center.”  Here’s why…

Apple designs wonderful products (before you comment note that yes, I am aware of the recent iPhone 4 antenna issues).  They are easy to use, last an incredibly long time, and are aesthetically pleasing.  The last point being one of my first issues with Game Center.  The opening screen is hideous.  See for yourself:

My nickname font? Deplorable.  The brown, green and yellow hues?  Vomit-inducing.  Add those disgusting features to what I guess are three ugly-colored ribbons? in the middle with “Friends,” “Games,” and “Achievements,” and you have a screen that looks like someone melted a box of old crayons on your iPhone’s screen.

Grand.  Same font and color scheme.  As you can see, my colleague at The Next Web, Tris Hussey, and I are playing the same game!  Hooray?

What a downer for one’s Game Center friends or yourself when you see that not only might you rank lower than a friend in a particular game you both play, but the “Unfriend” ribbon is, outside of your friend’s name, the largest item on the screen.  A slip of the finger and there would go my only friend.  Not only that but finding friends?  Not the easiest thing to do.

We at The Next Web gave the Game Center a good day to grow.  The chief reason was that there were no games to play.  That’s since changed and not in a good way.  The only reason Tris and I are playing Flight Control is because it was one of the more inexpensive games in the Game Center and people seem to enjoy it.

As of the writing of this post, there where only 29 games in the Game Center, two of which involved farming, with most ranging in price from $2.99-$4.99.  Yes, PAC-MAN is $4.99.  Why the high price?  Game Center support is the “great” new feature.  Sorry PAC-MAN but I can play you for free online.

One last note on the games.  Angry Birds where are you?  You were featured in the Keynote, yet you, my favorite iPhone game is no where to be found in the Game Center.  Nice.

I’m sure there are those that will argue neither Rome, nor the Game Center was built in a day.  To that I agree.  However, with colors so violently gross, fonts equally as hideous, and featured games (I’m looking at you Angry Birds) are not in the Game Center, but FarmVille is, what you get from the Game Center at this juncture is nothing more than a rotten apple.

In conclusion, here’s what I would like to see, and see quickly, changed about Game Center.

Will I continue to use Game Center?  Of course, but it is with a squeamish feeling in my stomach that I do so.  Again, I love Apple and their products, but certain features of Game Center at present need a new life.  Yes, even one day into it’s existence.

What are your thoughts?  What do you like/dislike about Game Center?