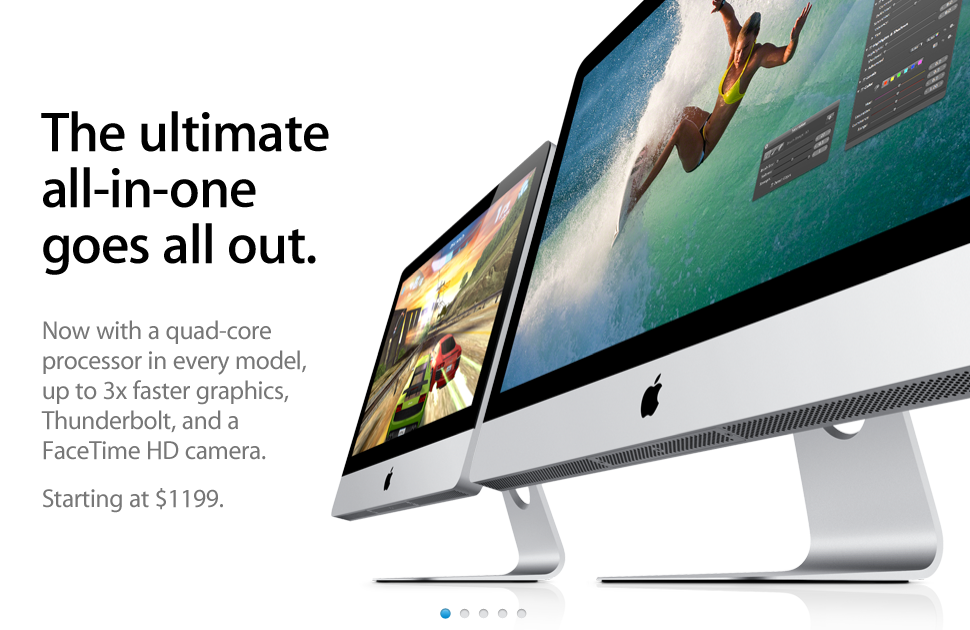 One of the biggest problems of any sort of virtual office situation is communication. Sure, email works, and so does instant messaging. But sometimes it’s hard to put things into context. When you’re referencing material that was written months ago, it’s often hard to include all of the relevant information without things getting messy.

Context is, seemingly, the single biggest issue that Podio solves.

Podio is headed by CEO Tommy Ahlers, who you might remember from ZYB a couple of years ago. Ahlers sold ZYB for €31 million and then invested into Podio.

It’s probably easiest to think of Podio as a virtual office, but with better features and endless possibility. While in most cases you’re limited to the tools that are included, Podio takes that context ability further by allowing nearly anyone to create applications that are specific to your needs.

The main features of Podio are unsurprising. You have calendars, tasks and activity streams plus a few more. Starting with Meetings and Minutes, in this picture, are user-made applications that we’ve added to our own account:

What’s truly impressive, though, is the depth to which each of these is integrated. Let’s say that someone writes a Team Blog entry (using the Team Blog app) that addresses a concern. Someone else can then come behind them and create a task that uses the blog entry as a point of reference. Instead of having to worry about selecting the wrong link, addressing the wrong thing, etc., Podio makes it really simple to integrate one feature with another.

The App Store seems to have a near-limitless selection of applications. They range, predictably, from the simplistic to the truly in-depth, broken down by 5 categories:

Beyond the applications, the rest of what Podio does is similar in theory to other work platforms. There are groups, calendars, activity streams and the like, which we’ve all seen before. But the customizable applications are what truly set Podio apart from the crowd.

Our sole complaint, and the one thing that would likely keep us from using it as our office here at TNW, is the lack of a real-time messaging function. True, we all have instant messaging, but typing a message into the activity box should allow that message to automatically populate for other users. At present, others will have to refresh to see your communication.

For some users, this isn’t a deal breaker. For us, it’s a painful reminder of how slow the Internet can be sometimes. In a business that needs real-time, we have no time for refreshing.

We’re told that Podio will open its platform, in the near future. In doing so, it will have an API as well as mobile apps and is setting its sights on small businesses.

For now, if you’d like to give Podio a shot, you’ll have to sign up for an invitation. Please do, though. It’s likely you’ll find Podio is the answer to many of your virtual office problems.

Read next: How I Feel About Fanboys, Part II