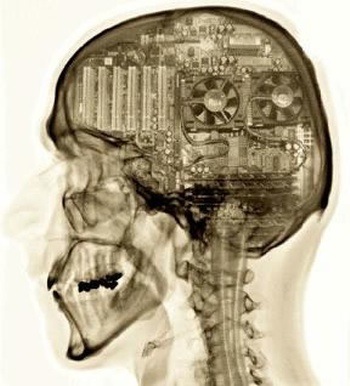 Mark Cuban.  Brilliant, entrepreneurial, and in need of something.

For those unfamiliar with Mark Cuban, here’s a brief, emphasizing brief, overview of the last 10+ years of his life.  Cuban, who along with Todd Wagner, started Audionet, combining their mutual interest in college basketball and webcasting.  This venture grew into what would eventually become Broadcast.com, acquired by Yahoo! in 1999 for $5.9 billion in Yahoo! stock. Currently, Cuban is the owner of the Dallas Mavericks, of Landmark Theatres, and Chairman of HDNet.

Now Mark Cuban wants to talk to you, and unfortunately, not me.

In a post on his blog, Blog Maverick, which I highly recommend following, he writes the following:

“If you develop Social Games I want to talk to you. Im looking to invest in  games,  developers and projects

Im looking for consumer and corporate applications. I’m not looking for knockoffs of existing games/apps. I’m also looking for physical products that have integrated social gaming components . My preference for all the above is that they run on or  integrate deeply  with Facebook and/or Itunes 10/Ping and all the devices they support.”

You can post them here or email me at [email protected]

It will be interesting to see what, if anything comes from Cuban’s request for products/developers focusing on Social Games.  What do you see as Cuban’s end goal?  Will you submit your name and idea for consideration?