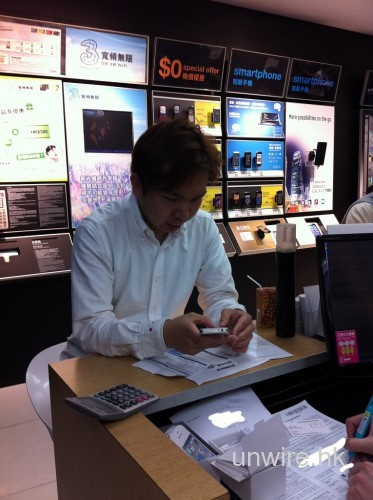 When we last talked to you about Notifo, we told you that it was real-time push notifications for…well…everything. That hasn’t changed, but it has gotten better. According to some information that we got from Paul, the developer behind Notifo, here’s what we’re getting with the newest updates:

New iPhone app update – Send free messages to other Notifo users in addition to images. Set how, when and where you get your notifications, plus manage all of them via the subscriptions services to use any of the 20+ sounds.

Push.ly improvements – The flagship service of Notifo, Push.ly, gets a huge update as well that integrates Twitter user streams. So now you can get real-time Twitter streams into your Notifo notifications. According to one of the developers:

It gives users the ability to receive DMs, new follower, favorites in addition to the @-replies and user tracking that we’ve already been providing, pushed straight to their phone. We maintain everything from the app servers to push server that talks to Apple’s servers, so we are able to get notifications sent extremely quickly: usually 1-3 seconds.

While that sounds quick, even in text, watch this and you’ll see how awesome Push.ly can really be:

So that’s the wrap-up. There’s a lot more in-depth information about Notifo on the site, so you should really give a look and see the vast array of services that Notifo can push to your mobile device. If you really want to dig in and start playing, however, make sure to grab the Notifo update for free from the App Store.