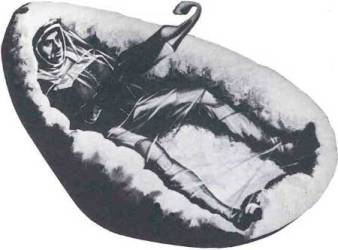 The iPad, not Space: the final frontier.  These are the thoughts apparently running throught the minds of the fine people at NASA, as they have today launched a free iPad app, NASA HD.

If you enjoy exploring space, remember from “Saved by the Bell” what the acronym “MVEMSJNUP” means (it’s the order of our solar system’s planets, and yes, I know Pluto may no longer be considered a planet), or are looking for evidence of another form of life, this is the app for you.

What does NASA HD feature?

That means you get information beamed straight to your iPad on all of the goings on at NASA, the on demand videos, live streaming NASA TV and countdown clocks, and are especially neat features.

Whether you enjoy your iPad usage in portrait or landscape mode, the app has you covered, and with built in Twitter and Facebook features, including Twitter feeds from NASA agencies, rest assured that you can share your space experience with anyone on this, and any other inhabited planet.

Get your copy of NASA HD here and begin exploring the Milky Way.

Do you believe in life on other planets?  What’s your favorite planet?  What other planet-themed thoughts would you like to share?