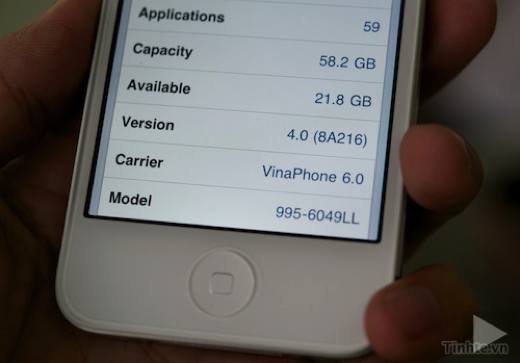 Lifesta is helping you to buy or sell your daily deal certificates from sites such as Groupon and LivingSocial.

Love It: 15% go unused. Might as well make some money back!

Hate It: Like most sites that associate with daily deals, it is still very new and lacking user-generated deals in some cities.

I’m guilty of being a Groupon addict. While I sometimes have bought things fully intending to use them, other times I’ll take a deal because it’s simply too good to pass up. The problem, however, is that often those will sit in my email until they expire.

Apparently, 15% of all deals do, so I’m not alone. Lifesta is hoping to help those of us who buy what we don’t need, by allowing us to safely sell it to those who do.

We’ve all seen the ads on CraigsList, right? You know the ones – “Will meet at Waffle House. Cash only.” The problem with selling through sites like that is that there is no assurance to either side of the deal. With Lifesta, you can sleep easily knowing that the site will handle the payment, the voucher handover and even guarantees the purchase for both parties.

Lifesta works both directions. Say that you miss a deal you’d really like to have. It’s likely that someone on Lifesta has the certificate for the deal that you want, so you don’t have to worry about missing out.

The site has only been around since the first of July, so there are still some cities that aren’t covered because users haven’t submitted deals for them yet. However, business is picking up pretty swiftly, so you’re likely to find some great deals, no matter where you live.