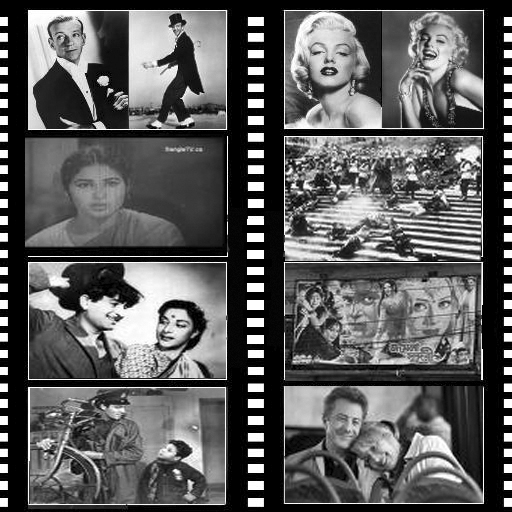 Fans of Netflix with an iPhone and/or iPod Touch, the time has come.  As promised at the unveiling of iPhone 4 in June, Netflix has lauched their app for the  iPhone and iPod Touch.   Get the free app here.

Netflix has been available on the iPad since its launch, and is one of my favorite apps as an iPad owner.  The iPhone and iPod Touch version is equally as grand, albeit on a smaller screen.

The Netflix app allows iOS device owners to stream video directly from Netflix. Users must have a Netflix subscription which starts at $8.99/month. From my early use, the Netflix iPhone app appears to stream TV shows and movies over WiFi and 3G.

Are you a Netflix user?  Have you tried the Netflix app yet?  Thoughts?

Read next: What Digg Needs To Change To Keep Its Users Happy