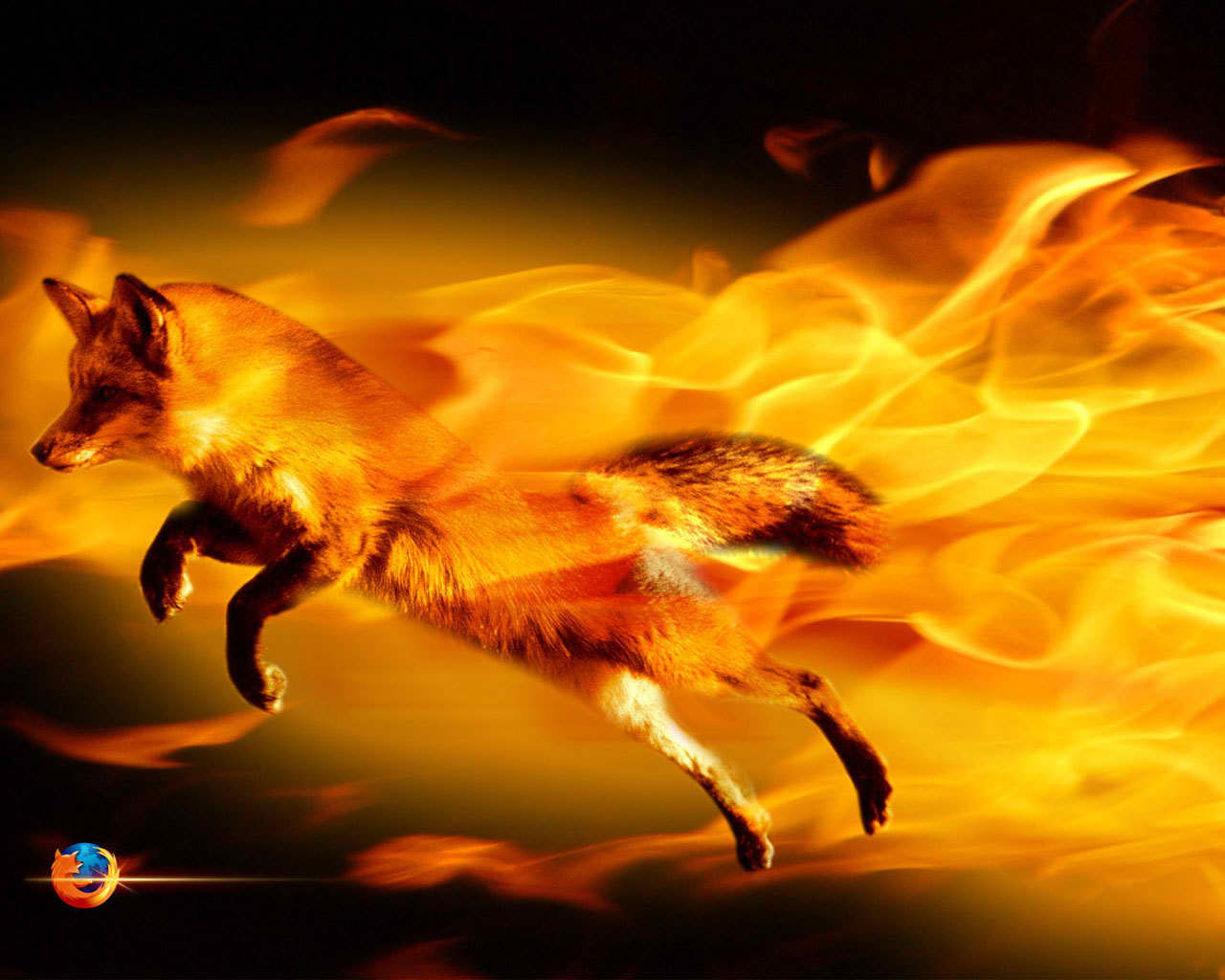 Mozilla has released a new beta version of Firefox 4 which introduces Firefox Sync and Panorama.

Panorama (the new name for Tab Candy) is now included in the build and lets you organize and group your tabs. According to the Mozilla Blog, with Panorama:

“If you juggle many open tabs for work, shopping, music, social sites, vacation planning and more, you can easily group and prioritize those tabs any way you want. With one keystroke you can see an overview of all tabs to quickly locate and switch between tabs or groups of tabs.”

Of the two new features, however, Firefox Sync is certainly the more significant. After creating Sync account (you’ll be prompted when you update Firefox), you can take “bookmarks, history, Awesome Bar, passwords, form-fill data and open tabs accessible across multiple computers and mobile devices,” including on iOS Firefox Home.

Mozilla promises that Sync data is encrypted before being sent to Mozilla servers and that Firefox does not “track your travels throughout the Web.”

The Mozilla Blog has a couple of how-to videos about Sync and Panorama as well. You can download the beta here.