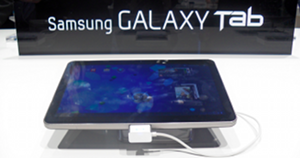 Use a BlackBerry?  After the underwhelming launch sales for the Torch, BlackBerry is hoping its Facebook updates will bring some excitement for those that use the social networking app on their BlackBerry Device.  It does anything but.

Here’s what you can expect from version 1.8 (Note the absence of Facebook’s “Places” feature):

From the 2 out of 5 stars received by the app on BlackBerry App World, it appears most BlackBerry owners are none to pleased with the app at present.  What are your impressions of the app? If you’re a BlackBerry user, do any of the updates please you?

Read next: Facebook updates iOS app to 3.2.1, reiterates Places is US only