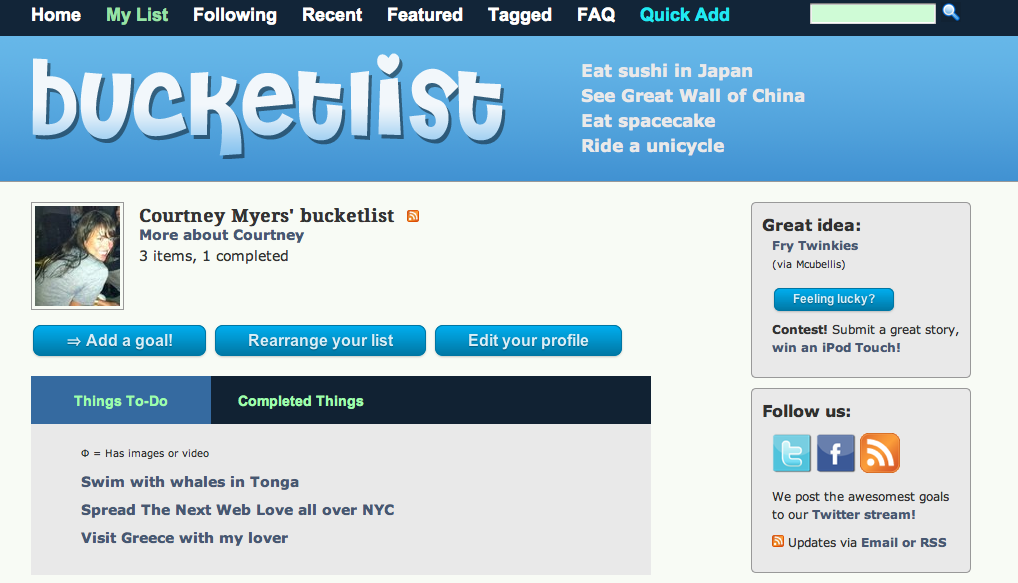 A lot of very smart people today have been responding to Chris Anderson’s Wired article entitled, “The Web Is Dead. Long Live the Internet“, including the New York Times, GigaOm, and BoingBoing among other publications.

The response has mainly focused on how mobile apps (though no one is really saying “mobile” that’s what everyone means) are simply natural extensions of Web protocols, and that the Web and the Web browser still have  a huge place on the Internet. Agreed.

However, the browser to mobile apps shift seems much more murky than what is really behind the popularity of mobile apps in the first place: multi-touch.

Either way, of course, we have Apple to thank for this shift. The iPhone and its OS (now iOS) not only brought on the age of the smartphone, but also fundamentally shifted the way we interact with the Internet. There are many reasons for developers to build mobile apps over building a website, but the core difference is multi-touch.

Maybe because both phenomenons happened at the same time, mobile apps have become synonymous with multi-touch, but that’s simply because of the architecture, not because it has to be that way. As such, right now mobile apps are built for us to use our fingers – websites, certainly not so much – they are built for using a mouse. But this will change.

Yes, mouse-based operating systems and websites will hang around for awhile (as will keyboards) but computing is moving towards multi-touch and that means that the Web will move that way too. When it does, this browser versus app debate will most likely be forgotten as a new kind of OS and browser takes over computing, one where the mobile apps we have on smartphones and tablets today will act more like bookmarks do in current browsers, and were information is pushed to us at the speed we want it pushed (Anderson did get this part of the story completely correct, btw).

Read next: The Chrome Web Store: Buy apps and games, in the browser, starting in October.