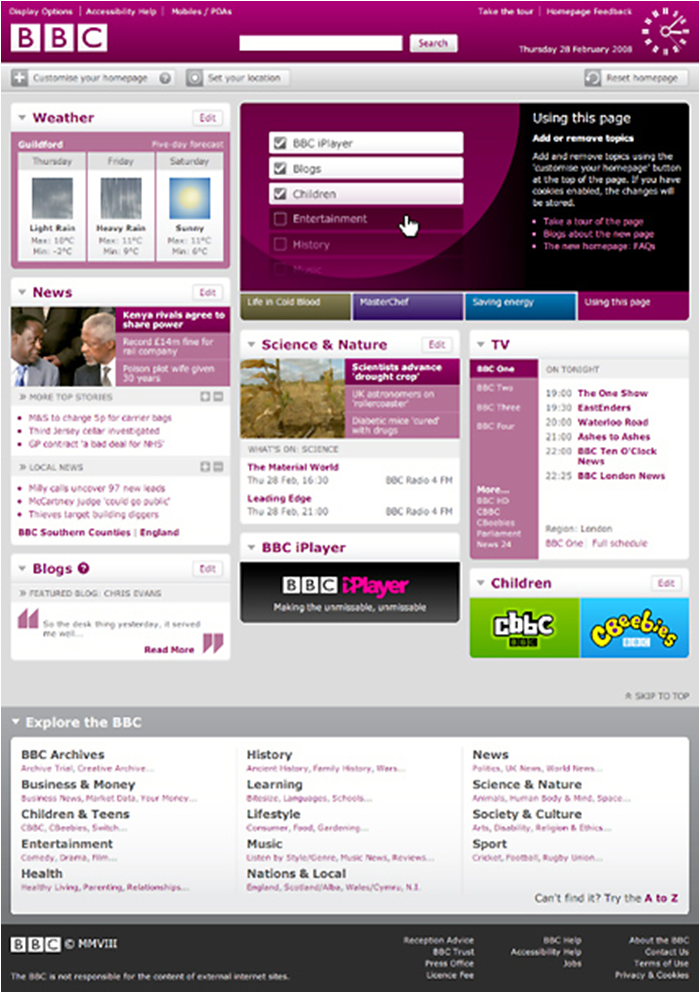 Just a little teaser for you, as that’s all that we have as well. Surely you’re familiar with Reeder for the iPhone and iPad. It is, most certainly, one of the best RSS applications that you’ll find for the devices.

Now, with a single tweet, we’re being told that Reeder is coming to the Mac OS:

That link? It goes to this:

If you’re asking us, that’s about as much conclusive proof as you can hope to have. For now, you’re still limited to the iPhone and iPad versions, but watch TNW and we’ll let you know about Reeder as soon as it drops for your desktop machine.