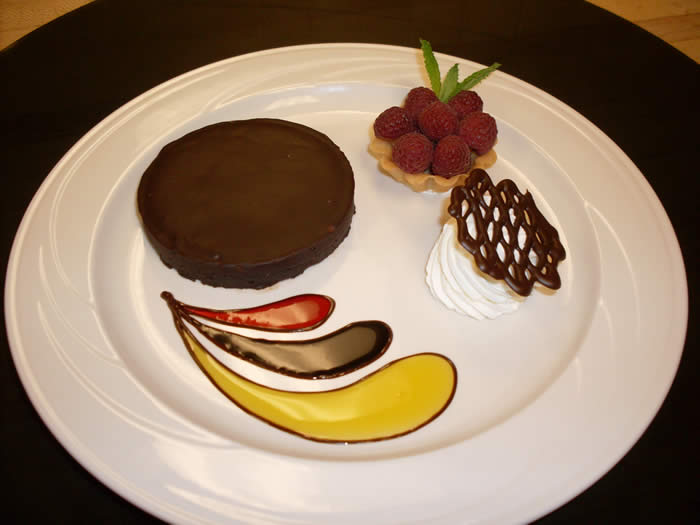 Zagat and Foodspotting have announced a partnership where Foodspotting users’ photos of dishes will appear in resturant listings in Zagat mobile apps.

Zagat – which recently became the first brand to reach 50,000 Foursquare friends – has heavily leveraged social location for its brand, and Foodspotting is a logical choice for a partnership, and shows how far the startup has come.

If you’re not familiar with Foodspotting, basically the idea is that when you go out, you take pictures of the food that you’re about to eat and share it with friends. The pictures are geotagged and related to a restaurant, with the idea that others will find what you’re about to eat as appetizing and go to the restaurant themselves (the pictures are also kind of an art form for some as well).

In the press release, Alexa Andrzejewski, CEO and Co-founder of Foodspotting was quoted as saying:

“We’re excited to have Zagat be the first partner to leverage Foodspotting data to enhance their restaurant listings. By integrating Foodspotting photos, the Zagat apps will not only be a great resource for helping people decide where to eat, but they’ll also help you decide what to eat once you’re there.”