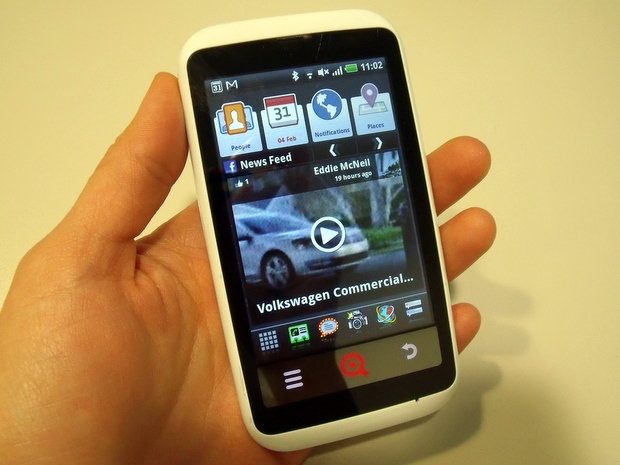 CineCrop improves your photos by cropping them to cinematic aspect ratios used by feature films.

Love It: CineCrop is an excellent, versatile photo cropping app for giving your photos a cinematic quality.

Hate It: Provides another method to edit photos, if anyone considers that something to hate.

CineCrop, a new iPhone app from Kert Gartner quickly and easily lets you crop your iPhone photos to cinematic aspect ratios of theatrical movies and HDTV.

According to the CineCrop site, “When directors want to create epic, vivid feeling imagery, they shoot their films with Anamorphic lenses. These lenses create the widescreen look popularized by modern feature films. CineCrop allows you to recreate this look by cropping your photos to Anamorphic, and other cinematic aspect ratios.”

Why is CineCrop so grand?  The ability to create a wider, visual aspect for your iPhone photos, which is quick and easy to use, is another tool for the iPhone photo taker’s tool belt.

The ease of use is also a huge feature of CineCrop.  All one has to do is take a photo, or import an image, select your aspect ratio, position, resize, and crop.

Some of the other great features of CineCrop include:

• Crop your photos to cinematic aspect ratios
• Resize and reposition the cropping area on your photo
• Preview your cropped image full screen before you save it
• Create your own custom aspect ratios
• Simple image manipulation tools: Flip Horizontally, Vertically, and rotate 90 degrees Clockwise and Counter Clockwise
• Save images to camera roll
• Share your images through email

Read next: Does this look like your morning routine?