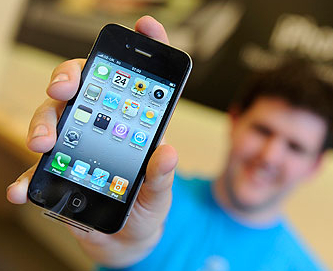 Facebook has released an updated Apple mobile SDK today, changing the name from iPhone SDK to Facebook SDK for iOS.

The two major updates are the addition of the Graph API and OAuth 2.0. In a blog post earlier today, Facebook says that, “Developers using the existing iPhone SDK are encouraged to upgrade, although we will continue to support the older SDK for the foreseeable future.”

To developers out there: what do see as the major improvements/changes in the new SDK?

Read next: The eBay Movie Trailer might just be the best parody trailer yet.