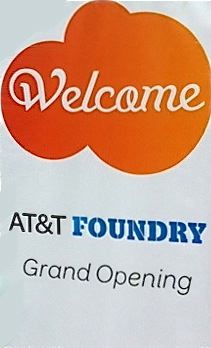 If you buy into our logic, the most impressive feature of the new iPhone 4 is the camera. That said, it should come as no surprise that photo applications for the iPhone are growing leaps and bounds since its release.

I’m not sure that anyone quite expected these numbers, however:

In real world numbers? Those 60 days have equated to half a million dollars in sales for Incentive, Inc, the maker of Camera+. What’s most impressive about these numbers, however, is that Camera+ has survived the maligned “2nd month slump”. Where applications will typically sell really well for their first 30 days, the second 30 tend to be a downward slant toward oblivion.

While the developers, tap tap tap, have done an amazing job with Camera+, they’re not foolish enough to believe that things always succeed purely on their own merit. In fact, there’s a notable quote at the bottom of the blog post about the sales figures:

Build a better mousetrap, and the world will beat a path to your door.
…is bullshit. It’s more like:

Build a better mousetrap… and then blog and create videos about it and hope that the Mousetrap Store features it … and just maybe the world will beat a path to your door.

It’s worthwhile mentioning that the entire $500 ended up in the developer’s hands, after Apple’s 30%. You can pick up Camera+ from the App Store, and apparently it’s only $1.99 for a limited time, so move quickly.

A huge tip of the hat goes to Lisa Bettany for the heads up. Thanks!

Read next: Clever minimalist business card design? Or too confusing for a non-geek?