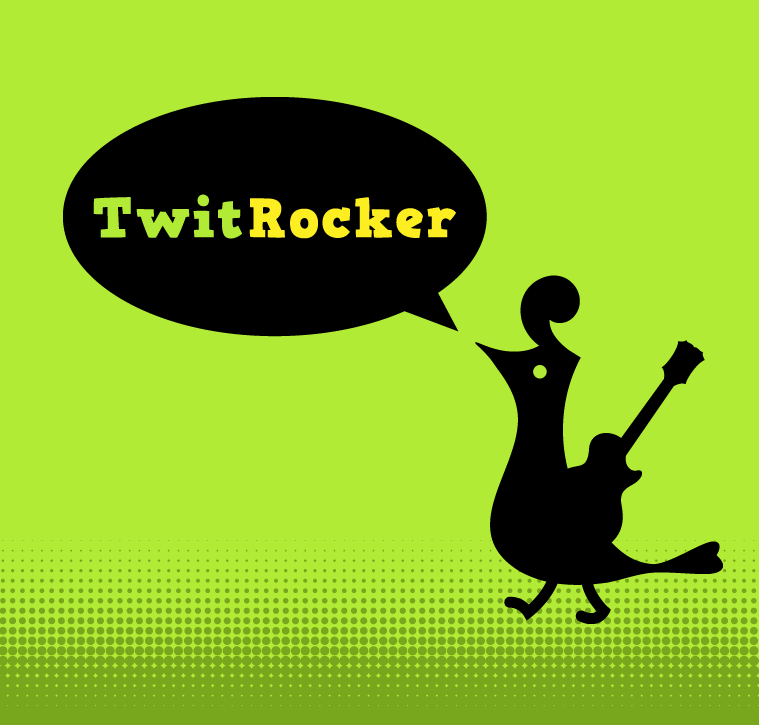 Since Apple added the Genius tab to the iPad App Store this morning, we’ve been exploring the recommended apps, and we have to say that so far the recommendations have been excellent (perhaps because there are relatively few iPad apps?).

One of the apps that Genius recommended – after seeing that Twitterrific was installed – was TwitRocker Lite for iPad, the free version of TwitRocker (which sells for $4.99, or exactly what the paid Twitterrific app costs).

It’s a good recommendation, because basically TwitRocker Lite is a zippier – though less aesthetically pleasing – version of Twitterrific. Even though Twitterrific continues to make strides, one of the main issues that we’ve had with Twitterrific for the iPad is that it is pretty slow refreshing tweets – this is not a problem with TwitRocker. Tweets load fast on scroll and more importantly, on app startup (note that the first time you launch the app and sign in it takes a minute for everything to populate, but afterwards it gets much faster).

Another differentiator from Twitterrific (we’re focusing on Twitterrific because the layout is very similar for one thing) is that photos are shown inline on tweets – a pretty nice feature for a free app. As far as layout goes, there are three nice differences as well.

First, “new” retweets show up like they do in desktop versions of Tweetdeck with the little yellow retweet arrows and a picture-in-picture. Second, along the top of the app in either orientation is a navigation bar that has “Timeline”, “Mentions”, “Mine”, “DM Inbox”, “DM Sent”, and “Favorites” – all of which refresh very quickly. Third, and very cool, is that tweets from conversations show a little conversation bubble over people’s avatars that expands to show the conversation – again, pretty sweet for a free app.

As far as differences between the free and paid app, there aren’t many. The main one is the ability to add multiple accounts, and the only other major difference is the option to change fonts and colors (this page has all of the features of the app – paid features are starred). Also, note that right now TwitRocker is only available for the iPad, though the developer says that they are working on an iPhone/universal app.

Right now, as we say in the title, TwitRocker Lite – though a little bland to look at and not a universal iOS app – is a strong challenge to Twitterrific right now for the best free iPad Twitter client.

Read next: The Next Apple Event: Only Ten Days Away?