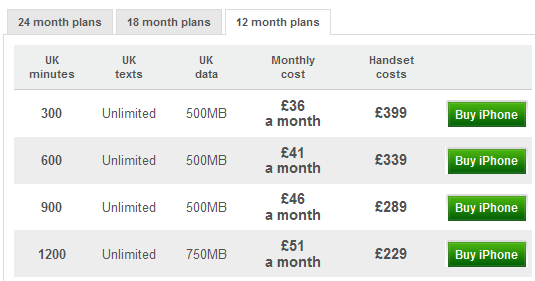 With the opening of Facebook Questions, the list of “where can I go to find out…” is growing pretty quickly. However, the far and away leader for quality answers seems to be the upstart Quora. After an early launch, Quora answers have been limited to the site only, but that’s all about to change.

According to an article on All Facebook, Quora will open its floodgates to Google on August 6th, just a few hours from the time of this post. Naturally the announcement came in answer to a question on Quora. Adam D’Angelo, a founder of Quora, replied with this:

Yes, this will happen on August 6th.

We are opening up because we are trying to make high-quality knowledge available to as many people as possible. We are committed to giving answerers control over their answers, and so you will have the ability to edit or remove your answers if you’re concerned about what shows up next to your name.

It’s great to see Quora opening its doors, and hopefully we’ll see a functional API in the near future. Sites such as QuoraStats.com are working to push Quora away from the walled garden approach, but an API is essential for sustained growth to the outside.