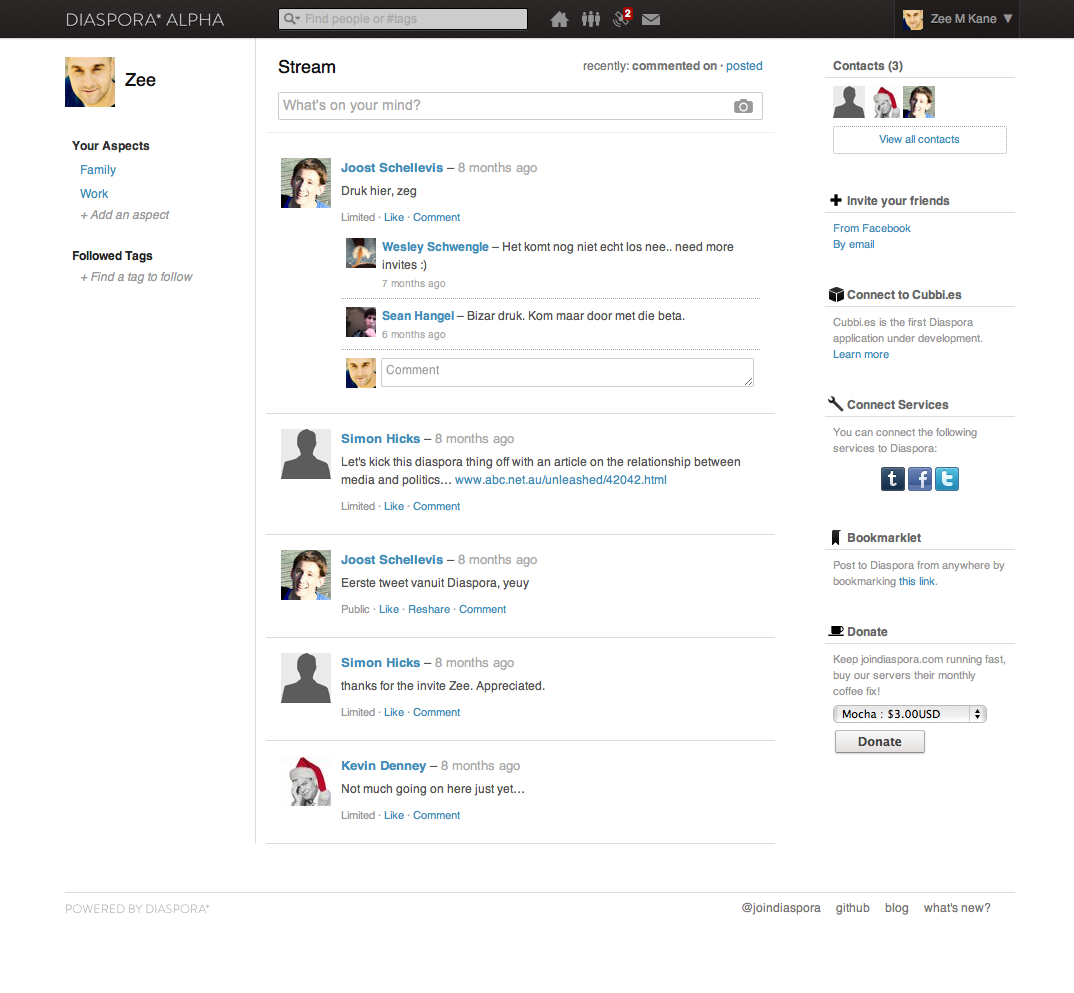 Video Edit makes editing and sharing video on your iPhone 3GS or iPhone 4 amazingly simple, at a fraction of the cost of iMovie.

Love It: Video Edit is designed for speed and ease of use, foregoing additional features to emphasize simple video creation and sharing.

Hate It: No HD video with iPhone 4 and maximum YouTube resolution of 360p.

Looking for a video editor for your iPhone 3GS or iPhone 4 and don’t want to shell out $4.99 for iMovie?  Video Edit ($1.99) by Video Edit, an app 10 months in the making, is minimalist video editing on your iPhone, which can be used by even the most technologically inept.

Video Edit is not an app meant to be used to create a cinematic masterpiece using your iPhone.  The sole aim of this app is to compile video clips, combine them together in one video and allow you to share your creation with those of your choosing or on any of your favourite social networks – Facebook, Twitter, YouTube or other video compatible apps..

The app is designed for speed and ease of use, allowing filming and editing videos in a matter of seconds. There are no fancy themes, no transitions, no text on video, and none of the features contained in other video editing apps.

According to the creators, “Our belief in developing Video Edit is that not everyone wants to spend hours editing, creating titles, transitions, and fades on their iPhone. In many cases you just want to shoot, trim, and stitch together a handful of entertaining clips to share online. Video Edit strips away the extraneous and helps you edit your clips quickly using the fastest rendering speed possible on the iPhone.”

At a special introductory price of just $1.99, Video Edit is a grand app for the iPhone movie maker who wants to capture video and present it to the world in the swiftest manner imaginable.

Read next: Facebook for Android gets a quick patch. Battery drain fixed.