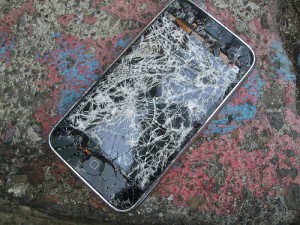 The security breach in short concerns visiting sites in the mobile Safari browser, being presented with a compromised PDF file with malicious code hidden in the font of the document which causes a stack overflow, granting access to and control of, the affected iDevice.

Today an Apple spokeswoman issued a statement concerning Apple’s response to the issue, “We’re aware of this reported issue, we have already developed a fix and it will be available to customers in an upcoming software update.”

Unfortunately there’s no indication of when the software update will be available.  Until then heed yesterday’s advice on how to avoid falling prey to the security breach.

Once the update is announced we will bring the details to you.

Read next: Nielsen on online video: North America and Europe lagging behind