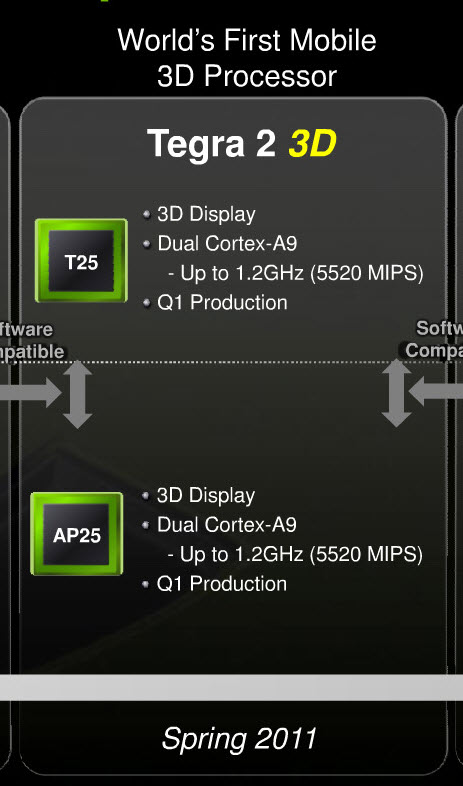 Hewlett-Packard Co., the world’s largest maker of personal computers and printers, has announced they have reached an agreement with the United States Department of Justice concerning alleged kickbacks and fraud related to HP’s GSA Multiple Award Schedule contract, in addition to other allegations filed in the U.S. District Court in the Eastern District of Arkansas in 2007.

In the 2007 suit, the DOJ joined lawsuits against HP, consulting giant Accenture, and Sun Microsystems Inc., claiming the three companies submitted false claims to the government for technology contracts beginning in the late 1990s.

The lawsuits were initially filed by Rille and Neal Roberts in September 2004 under “whistleblower” provisions of the False Claims Act, which allows private parties to file claims on behalf of the United States and receive a portion of any award realized.

In a statement released today by HP, the company “denies engaging in any illegal conduct in connection with these matters. HP has agreed to a settlement with the Department of Justice, without any admission of wrongdoing, in order to resolve the allegations in full.” Further, “The settlement is subject to the approval of the Department of Justice, appropriate agencies and the Court.”

Of interest to investors and business watchers, HP indicates they will realize a negative impact of approximately 2 cents on third quarter fiscal year 2010 earnings per share. HP is scheduled to issue results for the third quarter on Aug. 19, at which point one will be able to gauge in more detail the impact of today’s settlement on the company’s share price which ended the day up $1.52, or 3.3 percent, to $47.56, in New York Stock Exchange composite trading.