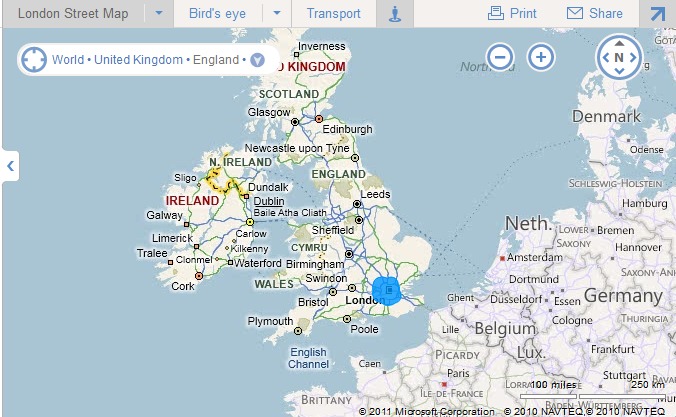 If you can’t wait for Google’s Chrome OS to launch later this year, a perfectly acceptable alternative has just reached a new level of maturity and could well be worth a look.

Jolicloud, the cloud-based OS designed aimed primarily at netbooks, has reached version 1.0 and if you live your life online it could well be a viable alternative to traditional operating systems.

With a slick look and simple based interface, Linux-based Jolicloud has been available in earlier forms for over a year. Hoping to attract users who don’t want spend hours setting up their machines with apps, Jolicloud 1.0 now has a curated app store highlighting some of the the best web apps available. A new ‘social stream’ feature is designed to help you “Feel the pulse of the Jolicloud community” with app recommendations from other users and notifications of available app updates. A new HTML5-based app launcher allows for one-click install and uninstall of apps.

A neat feature is the ability for users to sign into any computer with Jolicloud installed and find all their apps and settings exactly the same as if they were using their ‘home’ machine. This, combined with built-in support for cloud-based file systems like Dropbox, Drop.io and Box.net makes it a good choice for those who work across a number of computers.

For many people, Jolicloud and an Internet connection might be all they need to get work done. The open source Chromium browser is built in and it’s easy to install Firefox as an alternative. Google Docs is on hand for general office work; for music it’s easy to set up Spotify, Last.fm and similar apps; if you edit graphics you’ll probably find GIMP suits most needs and with over 700 apps there should be something to suit most needs.

Jolicloud is easy to install and will dual-boot with your ‘main’ operating system. Once downloaded, I had it set up in just a few minutes and it’s safe to say it’s much faster than Windows on my Samsung NC10 netbook and does just about everything I need day-to-day.

Jolicloud 1.0 is available now for free. Simply install the Pre-final version from the website and you’ll be given a prompt to upgrade.