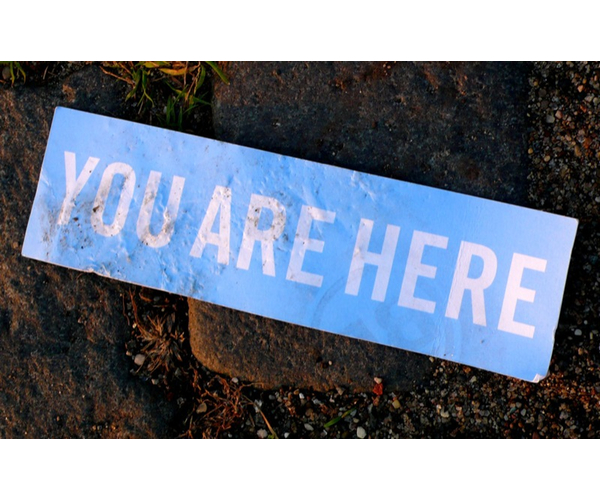 21 days after the release of Firefox 4’s first Beta, we’re treated to the second. Today, according to the Mozilla Blog, the newest update to Firefox 4 Beta is released.

The biggest change? The tabs.

We knew that top mounted tabs were going to become the standard of Firefox 4. However, what we hadn’t been told was that we’re now getting the ability to do App Tabs. So when you have a site that you visit a lot during the day, you can now have an App Tab specific to that site.

Sound familiar? It should, if you’ve ever used Chrome. Regardless, the Apps Tabs are welcome change and possibly a big chip in the armor of dedicated Chrome users.

There are some other Under the Hood changes as well:

Overall, it’s a great release. Please bear in mind that it is still in Beta, but get to downloading and let us know your thoughts.