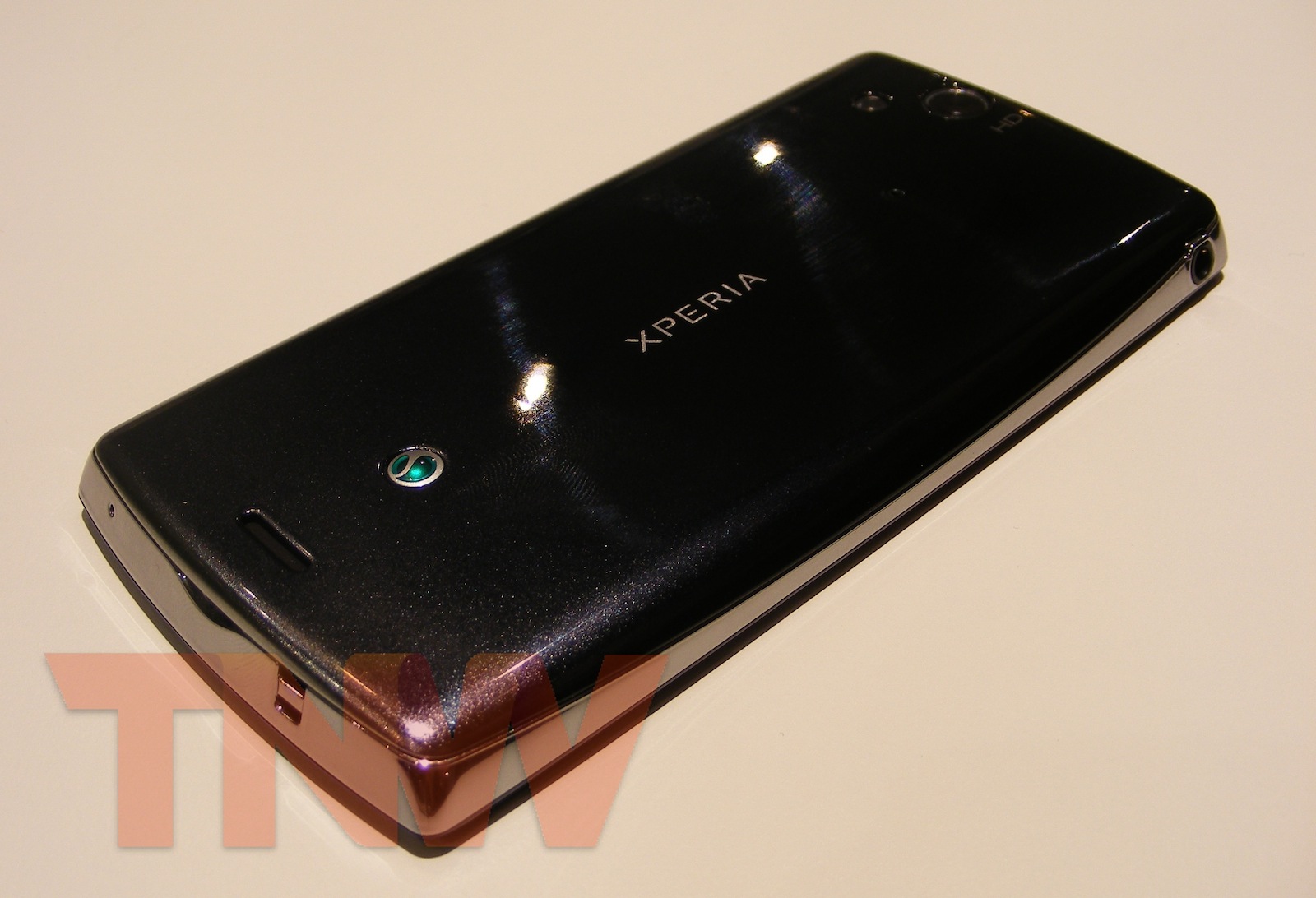 While you might expect automotive innovation from Audi, how many of you consider Audi a pioneer in app development? Well, Audi has revealed a new model, and this one doesn’t have four wheels – but it does rev-up the level of magazines on the iPad.

First of all, the imagery in the app is gorgeous, but of course a lot of that comes down to the print magazine quality car shots. The app also includes text and video that can be expanded to full screen, which runs very smoothly. However, the app isn’t innovative because it’s looks good – it’s innovative in how it stitches the content together. It’s actually so different from other apps, that Audi wisely put a “how to” page into the app itself:

So what’s the coolest part? That would be reading and moving through a story by sliding the content in all directions. Like some other apps on the iPad (Flipboard, Alice in Wonderland, etc) words don’t really do the experience justice – so we took a quick video:

As we’ve said, this is a magazine – free of course, Audi wants to sell you cars, not apps/magazines – and that is supposed to be aimed at UK readers, although the content is relatively general. Since this first edition is “Summer” we’re assuming there will be four editions per year.

Right now, the app has two minor problems that we can see. First, the text in the text boxes runs right up to the margins, which doesn’t look that great, and second the app file size is pretty big – best to download this app over WiFi for sure. Other than that, even non-car enthusiasts may be looking out for the next next issue. Here’s some more screenshots: